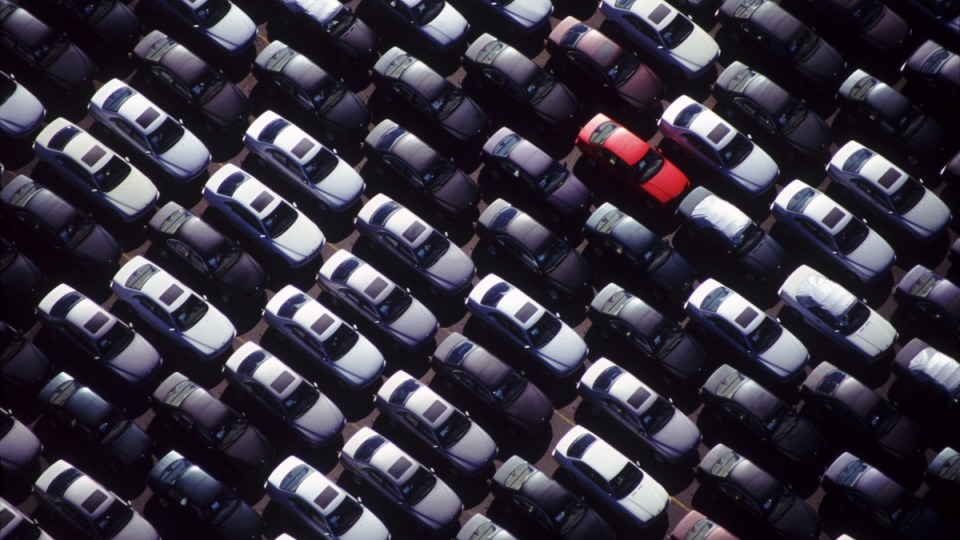 Mercedes-Benz is being taken to court over a change to its business model that could force Australians to pay more for their cars.

The Australian Automotive Dealer Association (AADA) said franchisees were pressured to sign a new contract that will transform dealerships from independent businesses into agents and resellers for Mercedes-Benz, with car prices to be fixed and set by Mercedes.

Dealers said the move devalued their businesses and on Tuesday launched a $650 million legal action against the German car manufacturing giant.

Mr Voortman said introducing fixed prices and eliminating competition between dealers meant Australian car buyers would pay more for cars and “no longer be able to shop around for the best deal”.

The AADA said the price of Honda cars had gone up after Honda introduced a similar business model earlier this year.

But others were more open-minded.

“As a market-based economy, we should be allowed to explore the merits of [different franchise models],” Mr Weber said.

“Consumers should vote with their feet on what succeeds and what doesn’t … the consumer should be king.”

Australian car buyers have already been slugged with high prices over the past 18 months, though.

Used car prices soared to record highs and, despite recent falls, remain 36 per cent higher now than before the pandemic.

But Mr Voortman said they should continue falling as more stock makes its way back into Australia.

“We’re fairly confident that this stock shortage issue will be resolved in the next few months and … most consumers will be able to to extract significant discounts from [dealerships],” he said.

“But that will not be the case if you’re looking to buy a Mercedes-Benz vehicle.”

Mercedes-Benz Australia Pacific said in a statement to TND the new agency model will “provide greater price transparency” for customers.

“It is disappointing that some dealers have taken this action, but we believe the Mercedes-Benz agency model is compliant with all relevant Australian laws, and we will be defending our position vigorously,” it said.

Mr Voortman said 80 per cent of Australian Mercedes-Benz dealers have joined the legal action as an “absolute last resort” before the new contract comes into effect in January.

He said they want the company to reverse its change to franchise models.

But if that doesn’t happen, dealers will seek compensation for previous investments into franchises that now face “little security”.

He said the legal action will specifically look at “the obligation for franchisors to act in good faith”.

“[In our opinion, Mercedes] is trying to take the goodwill from our businesses at no cost,” Mr Voortman said.

“And if they’re successful in this action, every franchisee across the country cannot sleep easily.”