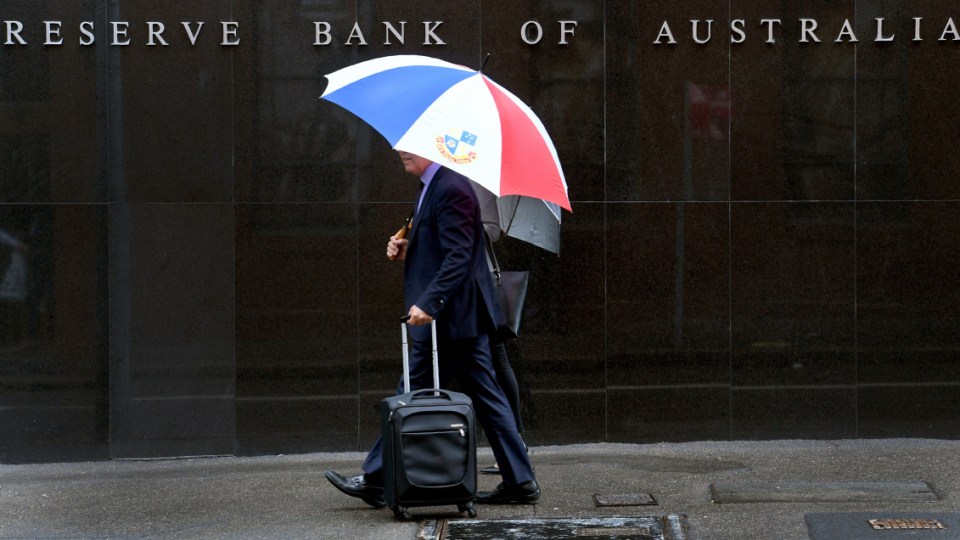 The official cash rate will remain at a record low 0.1 per cent, the Reserve Bank of Australia says. Photo: Getty

The Reserve Bank of Australia left the official cash rate at a record low 0.1 per cent following its monthly board meeting, as widely anticipated by economists.

Central bank governor Philip Lowe reiterated the cash rate will not be increased until inflation is sustainably within the 2-3 per cent target range, saying such conditions will not be met before 2024.

“The Delta outbreak has interrupted the recovery of the Australian economy and GDP is expected to have declined materially in the September quarter,” Dr Lowe said.

However, he said there was uncertainty about the timing and pace of the bounce-back and it was likely to be slower than that earlier in the year.

“In our central scenario, the economy will be growing again in the December quarter and is expected to be back around its pre-Delta path in the second half of next year,” Dr Lowe said.

Among its policy toolkit, the RBA will continue to target the April 2024 government bond yield at 0.1 per cent, while buying bonds at a rate of $4 billion a week until at least February 2022 with the aim of keeping market interest rates and borrowing costs low.