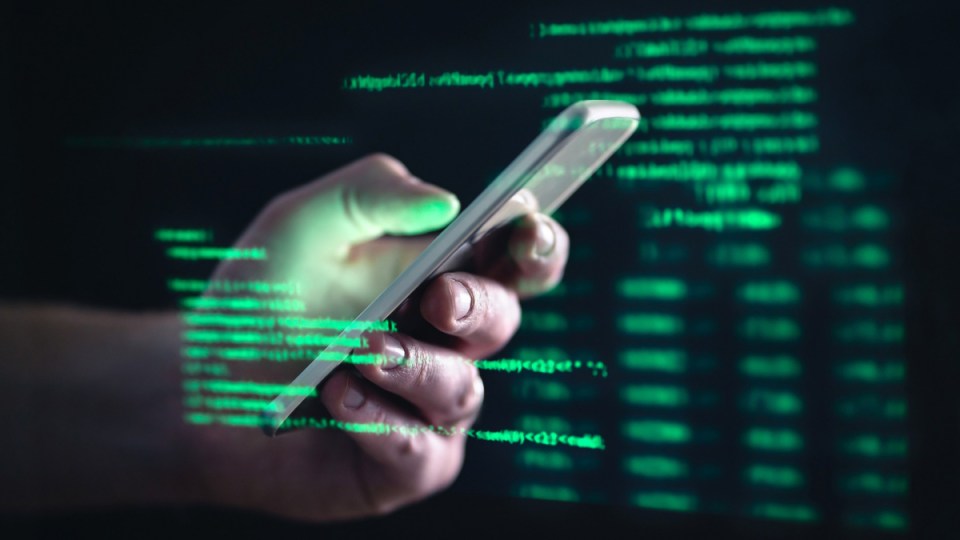 There's been a huge increase in losses from scam calls and texts in Australia compared to last year. Photo: Getty

Australians have lost a record $211 million to scams so far this year, with people bombarded by bogus calls and texts purportedly from well-known businesses or the government.

The losses between January 1 and September 19 this year have surpassed the $175.6 million reported to the Australian Competition and Consumer Commission’s Scamwatch throughout 2020.

This represents an 89 per cent increase from the same period last year and people are urged to be extra vigilant.

About a third of the 2021 losses, worth more than $63.6 million, are through calls and texts purportedly from well-known businesses or the government.

“Scammers are pretending to be from companies such as Amazon or eBay and claiming large purchases have been made on the victim’s credit card,” ACCC deputy chair Delia Rickard said on Monday.

“When they pretend to help you process a refund, they actually gain remote access to your computer and steal your personal and banking details.”

Indigenous Australians reported losses worth $4.3 million, an 172 per cent increase from the same period last year.

There was explosion in new Flubot malware voicemails and parcel delivery scams in August.

They led to more than 13,000 scam reports in eight weeks.

Reports of identity theft have increased by 234 per cent, and phishing and remote access scams by 261 per cent and 144 per cent, respectively.

“The rise in identity theft related scams is particularly concerning as scammers can use the personal information they obtain for use in other crimes,” Ms Rickard said.

She urged people to report scams even if they haven’t lost any money.

“Scammers are conning people out of more and more money, so it’s really important that everyone knows what to look out for and how to protect themselves.”