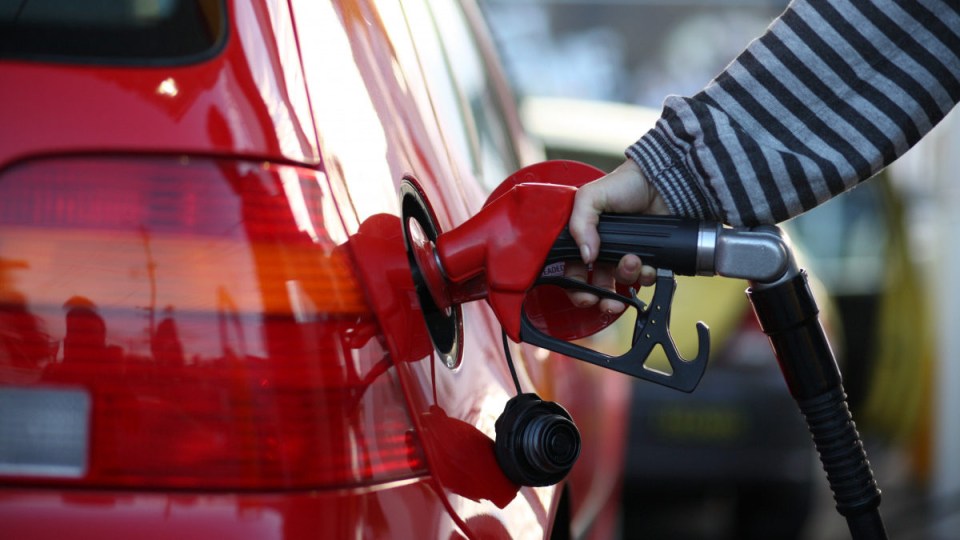 Rising international oil prices have pushed Australian petrol prices to their highest level in nearly three years nationally, and to record highs in some parts of the country.

The only consolation is that people enduring a coronavirus lockdown are unlikely to be using their car.

The Australian Institute of Petroleum said the national average for petrol prices rose 3.2 cents to 157.4 cents a litre.

Filling the car up is one of the biggest outlays for a households’ weekly budget and comes at the detriment of general retail spending.

Retailers are already struggling to keep afloat as a result of coronavirus lockdowns.

Australian Retailers Association CEO Paul Zahra said lockdowns in NSW, Victoria and the ACT are threatening the survival of small businesses, and some discretionary retailers, particularly those in CBD locations.

“However, there is hope on the horizon with NSW set to start to open back up next month and Victoria and the ACT expected to follow suit,” Mr Zahra said.

“The timing couldn’t be more important as retailers gear up for the festive trading season when most discretionary retailers make up to two-thirds of their profits for the year.”

Research conducted by the association and Roy Morgan found Australians are set to spend over $11 billion on Christmas presents this year, with 79 per cent saying they plan to spend the same or more than they did last year.

“However, the immediate challenges remain around the lockdowns and a lot of pain continues to be felt in parts of the country where stay-at-home orders are in place,” Mr Zahra said.

Lockdowns in Melbourne and Sydney are set to remain in place until 70 per cent of those aged over 16 years old are double vaccinated.

New figures from Mastercard SpendingPulse, which measures in-store and online retailing across all forms of payment, showed sales increased by 1.1 per cent in August compared to July, but were down 2.3 per cent from a year earlier.

The biggest annual falls were in clothing retailing, down 15 per cent, and department stores, off 3.5 per cent.

However, household goods sales rose 4.5 per cent and food retailing was up 0.2 per cent.

The Australian Bureau of Statistics will release retail spending figures for August on September 28.