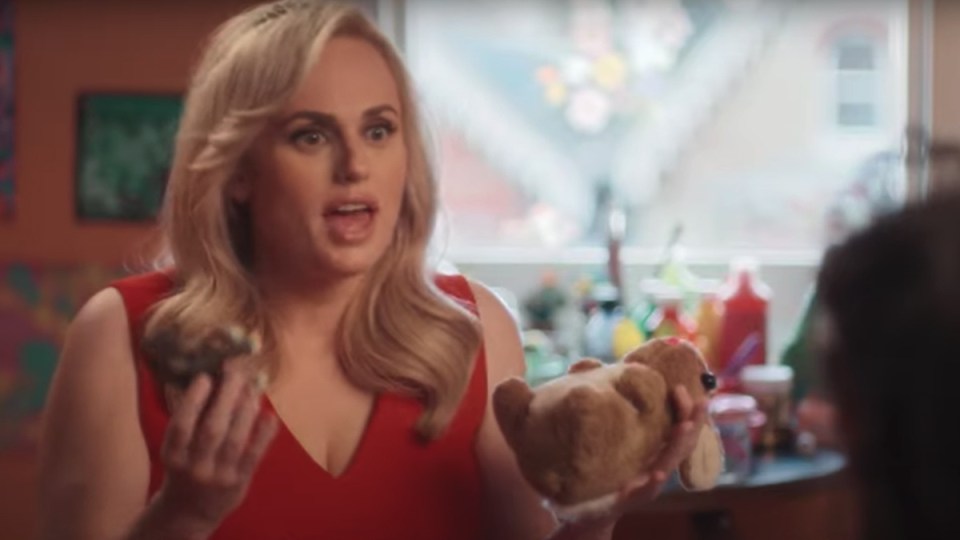 The FCA is most concerned about a scene where Wilson explains buy-now, pay-later to a bemused young girl. Photo: YouTube

In one scene of the Afterpay ad, the Hollywood star tells a young girl that “if credit cards and cash had a baby you could pay it over time without ever paying interest”.

“It minimises the risks of using buy-now, pay-later products and the fact she is talking to a young child, explaining a credit product, is very disturbing,” Ms Guthrie said on Tuesday.

“People think they’re harmless, but the reality is they are a form of credit and should be treated that way,” she said.

FCA has written to Ad Standards, which manages complaints about advertisements under the industry’s self-regulated system, to complain about the Wilson ad.

“We want it discontinued as soon as possible,” Ms Guthrie said.

But it’s not alone. She said the ad was one of several celebrity various buy-now, pay-later providers were running.

“Why these celebrities want to associate themselves with a product that can cause such harm is beyond us,” Ms Guthrie said.

“ASIC’s 2020 report found that one in five people are missing payments. It also found that as a result some people are cutting back, or going without essentials, such as food.”

“These slick and expensive campaigns only serve to lull consumers into using buy-now, pay-later more. There is a high risk of getting into debt, especially if you are using the product multiple times or have more than one account.”

Ms Guthrie cited a recent NAB Consumer Insight Report that also found more than a quarter of Australians aged 18-29 have buy-now, pay-later debt. A third of Australians have two accounts, and 12 per cent have three – one in 20 people have four or more accounts.

In her complaint to Ad Standards, Ms Guthrie said Afterpay wasn’t available for people under 18.

“The use of children is gratuitous and inappropriate.”

She said the ad also failed to say how buy-now, pay-later products worked – and that anyone who missed an instalment would cop late fees. It also glossed over the products risks, she said.

“We urge Ad Standards to review this advertisement and ensure it is discontinued from all platforms in Australia as soon as possible,” she said.

Earlier this week, Afterpay and its competitor Zip Co claimed banks were forcing mortgage applicants to delete their accounts before approving home loans.

Oon Monday afternoon, Zip Co boss Peter Gray told a parliamentary committee the biggest reason customers delete their accounts is because their banks had demanded they do so.

An Afterpay spokesperson later confirmed its customers had complained about deleting their accounts when applying for a mortgage.

Under responsible lending laws, banks must work out whether customers can afford to repay their home loans by looking into spending behaviour and any outstanding debts they might have.

In a statement to TND Afterpay defended its advert as humorous and informative, saying it was proud to diver Australians away from credit cards.
“Afterpay has strict controls in place to ensure that only consumers who are 18 and over can use our product. We verify the identity of all our customers,” the spokesperson said.