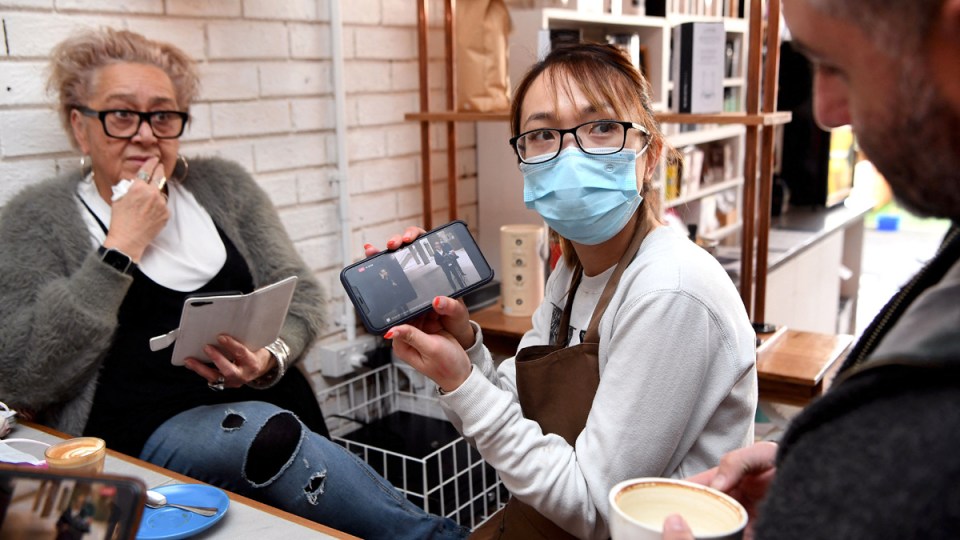 Ongoing lockdowns across Australia have delivered a blow to consumer confidence, after upticks in recent months. Photo: Getty

Confidence among Australians has suffered its biggest weekly drop since the early stages of the pandemic as the country undergoes a series lockdowns in trying to tame the virus.

A growing number of economists are predicting the economy will go into contraction in the September quarter as a result of lockdowns in NSW, Victoria and now South Australia, accounting for more than half of the national population.

Westpac economists expect the national economy could shrink by 0.7 per cent in the September quarter at a cost of $8 billion.

However, the minutes from the Reserve Bank of Australia’s July 6 board meeting offered some hope for the future, even though their main thrust was somewhat dated by events over the part fortnight.

“The effect of the recent virus outbreaks and the lockdowns had created additional uncertainty, but the experience to date had been that the economy bounced back quickly once outbreaks were contained and restrictions eased,” the minutes released on Tuesday say.

There was also a detailed discussion at the meeting about the drivers of wages, noting growth is stronger when the unemployment rate is below 5 per cent.

The jobless rate fell to a decade low of 4.9 per cent in June figures released last week, although it is questionable whether its recent rapid decline can continue in the near term when the economy is in decline.

“Of course, the meeting pre-dates the escalation in the health crisis with lockdowns in Australia’s two largest economies expected to lead to a contraction in the national economy in the September quarter,” Commonwealth Securities senior economist Ryan Felsman said.

The fall follows the extension and tightening of the Sydney lockdown until July 30 and the fifth lockdown in Melbourne, which has been extended for another week beyond its originally planned five days.

Confidence declines were widespread, with Adelaide posting the biggest fall, even before the South Australian government imposed a week-long lockdown from 6pm on Tuesday.

The confidence survey was taken at the weekend.

ANZ head of economics David Plank said the sub-indices that capture economic conditions and whether it is time to buy a major household item were at their worst levels since early November 2020.

He said while this highlighted some renewed caution of households, levels were nowhere near the lows in the early stage of the pandemic.

The July 6 RBA board meeting agreed to keep the cash rate and its three-year bond yield target at a record low 0.1 per cent, against a central scenario that conditions for a hike will not be met until 2024.

It also made adjustments to its bond-buying program, aimed at keeping market interest rates and borrowing rates low.

From September, the RBA will purchase $4 billion worth of government bonds a week, a reduction, or taper, from the current rate of $5 billion a week.

But there is speculation among economists that this may be reviewed at the August or September board meetings given developments since then.

RBA governor Philip Lowe at the time said “bond purchases could be scaled up again if economic conditions warrant”.