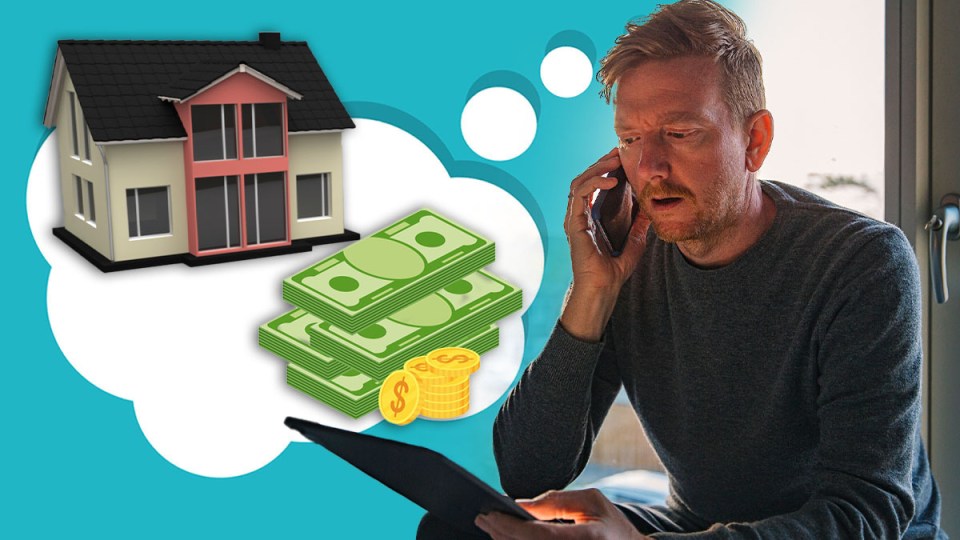 Refinancing can save borrowers tens of thousands of dollars. But it's not as simple as choosing the lowest rate. Photo: TND

As expected, the Reserve Bank held the official cash rate at 0.1 per cent during its monthly board meeting on Tuesday.

Governor Philip Lowe once again said the bank would keep interest rates at record lows until actual inflation is back within the target range of 2 to 3 per cent per year.

But the central bank’s steady hand has not been mirrored elsewhere.

Over the past month, lenders across the country have collectively made 85 cuts and 40 hikes to fixed and variable mortgage rates, according to RateCity.com.au.

And so home owners are being encouraged to shop around for a better deal. 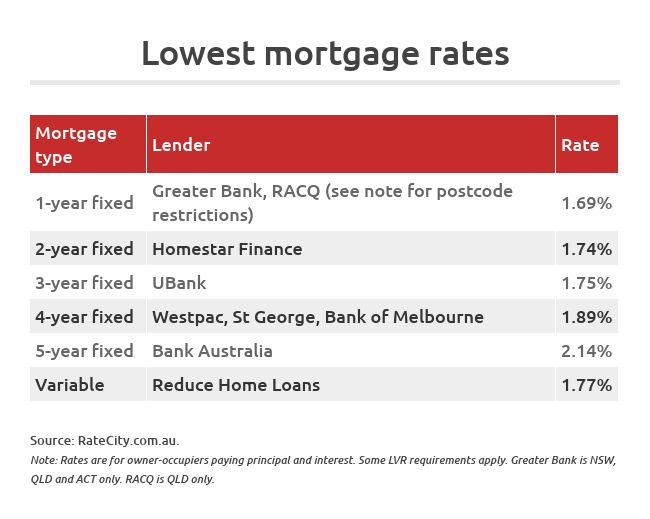 Tens of thousands of dollars in savings

Analysis by RateCity shows the average mortgage customer paying interest of 3.01 per cent would save up to $14,000 by switching to the lowest available three-year fixed rate of 1.75 per cent.

Offered by NAB-owned UBank, the lowest three-year fixed rate is available to owner-occupiers with loan-to-value ratios no higher than 80 per cent.

But fixed rates won’t work for everyone.

Fixed-rate mortgages often provide no access to offset accounts, charge hefty break fees for exiting early, and typically have caps on additional repayments, which prolong the length of the loan.

Fortunately, those wanting to stick to a variable mortgage can still make massive savings. Switching to the lowest rate on the market (1.77 per cent) would save the average mortgage customer $12,599 over three years and $21,648 over five.

The lowest variable rate is offered by Reduce Home Loans and is available to owner-occupiers with loan-to-value ratios no higher than 60 per cent. (You can use Moneysmart’s mortgage calculator to work out how much you would personally save by switching.) 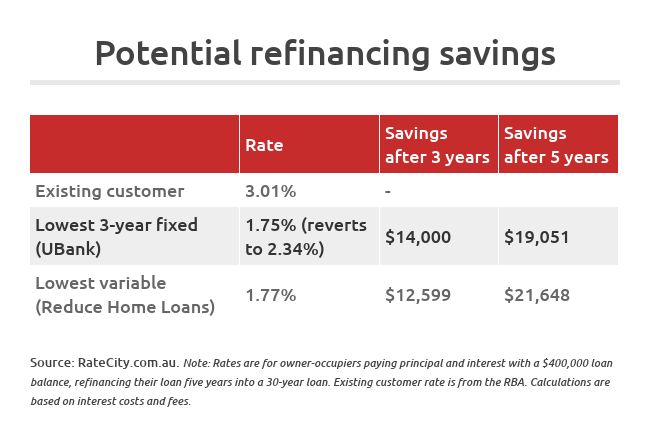 But wait. There’s more to refinancing than picking the lowest available interest rate.

To begin with, it’s worth ringing your current lender to see if they can match, or come close to equalling, another rate on the market. Because if they can, that would save you the hassle of switching lenders.

And it’s not just a matter of saving time: Staying put could save you money as well – even if you end up staying on a slightly higher rate.

This is because lenders typically slug customers with a discharge fee of $350 to $400 when they switch loans, according to RateCity research director Sally Tindall.

“Your new lender might also charge upfront fees,” she said.

So you should take into consideration these fees – and the cost of lenders mortgage insurance if you are refinancing with an LVR above 80 per cent – when working out the potential savings of switching to another lender.

For example, if it costs $1000 to switch loans, and you are only going to save $50 a month on repayments, then it would take you 20 months to recoup the costs – by which point, if you are on a variable loan, your lender may have already increased their rates.

“One of the biggest traps people can fall into when refinancing is unintentionally extending out their loan,” Ms Tindall added.

“If you’re already five or 10 years into a 30-year loan and want to save money, steer clear of the temptation to drag out your loan term.

“While resetting your home loan to another 30-year term will make your monthly repayments lower, you’ll be paying your bank interest for a lot longer and that is likely to cost you more in the long run.” 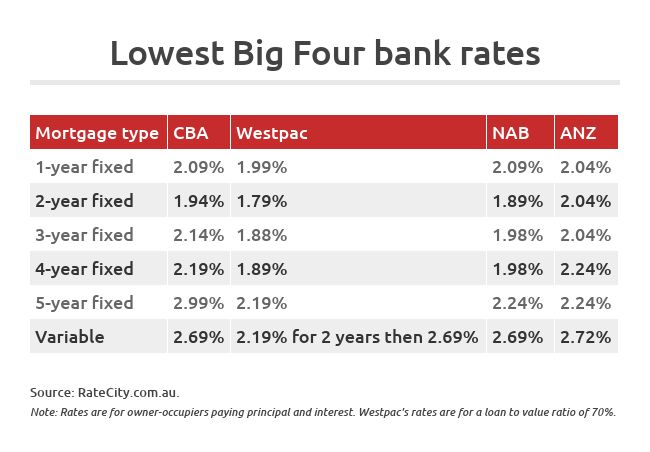