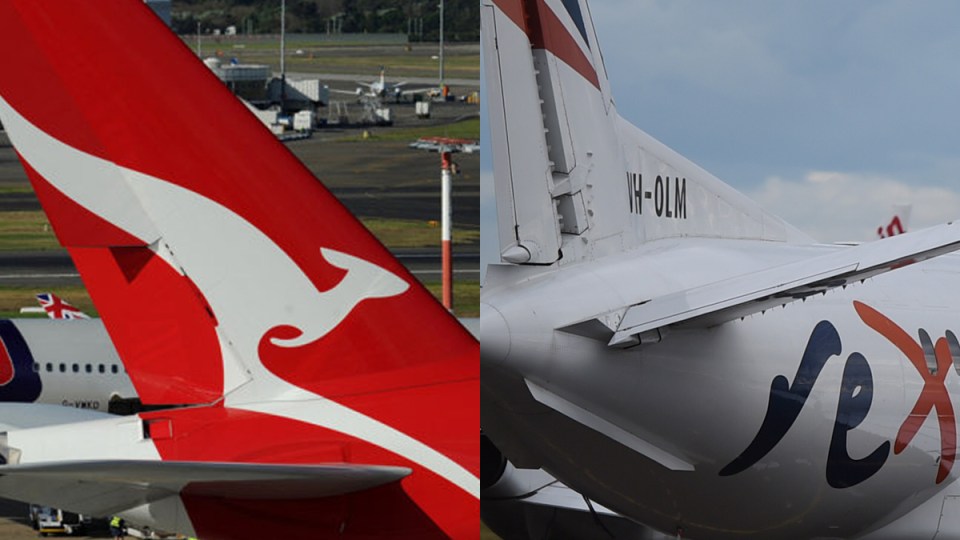 There is a fight heating up between Qantas and Rex over some of Australia's domestic flight routes.

Rex has accused Qantas of behaving in a predatory manner by muscling in on its regional routes.

Qantas has accused the rival carrier of throwing a tantrum.

Australian Competition and Consumer Commission chairman Rod Sims is taking all the twists and turns into account.

“Obviously Rex is trying to also go on the Melbourne-Sydney-Brisbane routes, it’s going to launch new services on those routes,” he told ABC radio on Thursday.

“Rex is going into Qantas’ territory, Qantas is going into Rex’s territory. I think it’s really important to get the whole picture to make sure that we emerge with a competitive airline industry.”

Rex – Regional Express – has been vocal about its intention to disrupt the flying status quo in Australia.

Previously, Rex just serviced the smaller, regional routes. But in 2020 it saw an opportunity in a wounded Virgin and pounced, snapping up six of the carrier’s Boeing 737s with the aim of muscling in on the lucrative eastern capital city routes.

Those six planes took to the skies in November, and Rex deputy chairman John Sharp has said he intends to launch another four by the end of 2021.

Qantas, meanwhile, has been relying more heavily on domestic routes with its overseas flights grounded during the pandemic. It revealed a $1.08 billion half-year loss on Thursday, following a dramatic $6.9 billion plunge in revenue due to continued travel restrictions.

The federal government has given the ACCC information-gathering powers and the watchdog can take action if needed.

“Given our geography and how far towns and cities are away from each other, it’s just fundamental that from this pandemic we emerge with at least a competitive airline industry as we had before,” Mr Sims said.

“That is just crucial for Australia’s economy.”

Qantas has announced plans to resume international travel at the end of October after posting a $1.08 billion half-year loss.