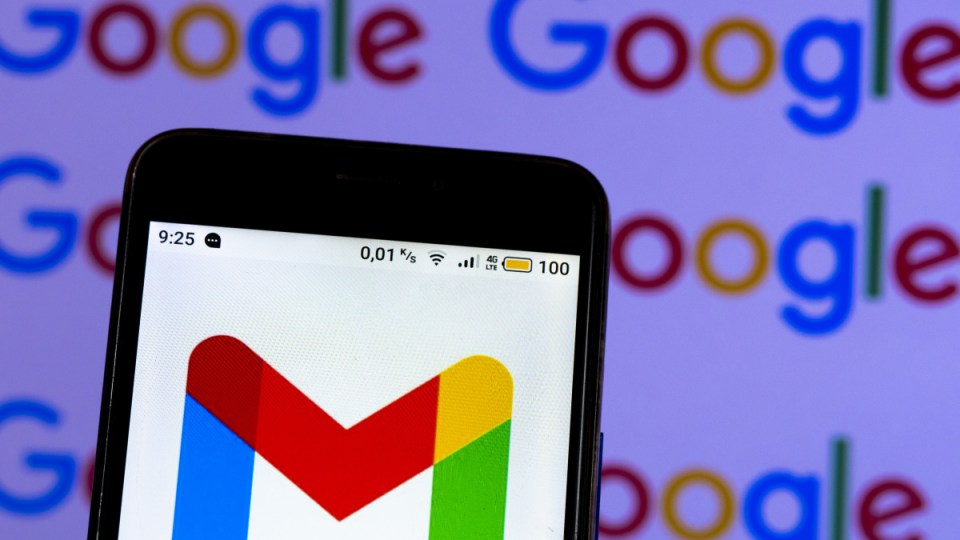 Seven West Media is the largest Australian company to so far sign up for Google Showcase. Photo: Getty

Seven West Media has signed a deal worth an estimated $30 million with Google for its news content.

The media company revealed the deal in an announcement to the ASX on Monday, saying it had agreed to a “long-term partnership” with Google to provide news content to its Google News Showcase product.

The partnership came as federal parliament prepares this week to debate laws to make the tech giant and Facebook digital giants pay for the Australian journalism they publish.

Also on Monday, Treasurer Josh Frydenberg revealed he had spoken to the heads of Google and Facebook head of the debate on the Morrison government’s proposed media code.

Seven West’s ASX announcement did not state the value of the deal, but it is being widely reported as more than $30 million a year.

Google Showcase is available through the tech giant’s news app. It involves Google paying publishers for behind-the-paywall articles that then appear on the platform.

Seven West is so far the largest company to sign up for the service. The Conversation, Private Media and The New Daily are among the smaller publishers to have already signed on.

“Their outstanding leadership on the implementation of the proposed news media bargaining code has resulted in us being able to conclude negotiations that result in fair payment and ensure our digital future,” he said.

“The negotiations with Google recognise the value of quality and original journalism throughout the country and in particular regional areas.

“Google is to be congratulated for taking a leadership position in Australia and we believe their team is committed to the spirit of the proposed code.”

Tech giants have been pushing back against the bargaining code but Mr Frydenberg said he thought progress was being made.

“There are many eyes across the world that are focused on what Australia is doing right now,” he told ABC radio on Monday.

“We have made great progress over the course of the weekend – I think we’re very close to some very significant commercial deals – and in doing so, that will transform the domestic media landscape.”

“They are very focused on what is happening here in Australia but I sense they are also trying to reach deals,” he said.

“Both the media proprietors and the digital giants recognise we have something that is workable here in Australia, something we can take forward, something that can ensure a sustainable media landscape, and something that will see journalism continue and journalists rewarded for generating original content.”