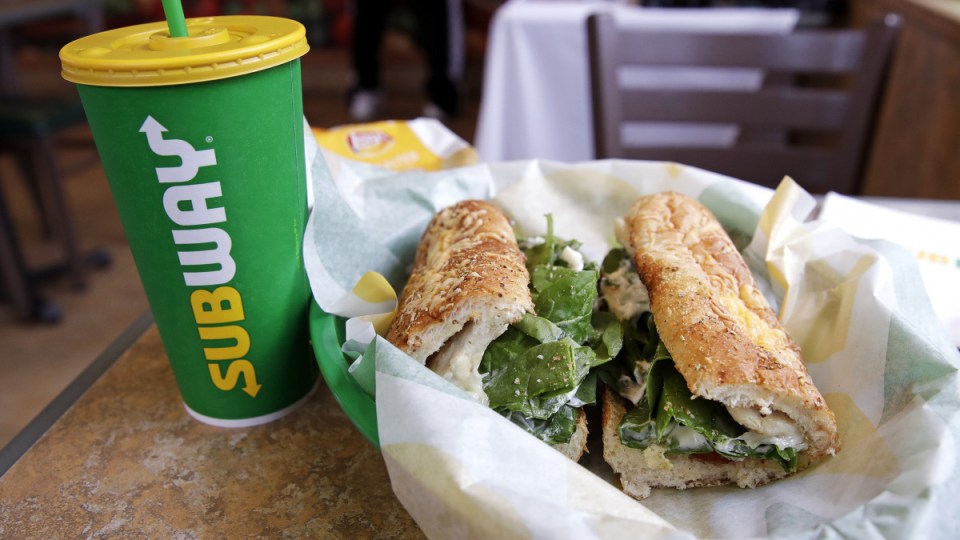 Fast food chain Subway faces another lawsuit about its ingredients – this one alleging that its tuna sandwiches don’t actually contain any tuna.

According to the Washington Post, the class action – filed in northern California – claims that Subway’s tuna is “made from anything but tuna”.

Plaintiffs Karen Dhanowa and Nilima Amin say “independent testing repeatedly affirmed” that Subway makes its tuna product without using any of the actual fish. They have not released their test results or named the laboratories they used, but argue that Subway is profiting by using cheaper ingredients in its sandwiches.

“The products are made from a mixture of various concoctions that do not constitute tuna, yet have been blended together by defendants to imitate the appearance of tuna,” the suit claims.

“Defendants identified, labelled and advertised the products as ‘tuna’ to consumers, when in fact they were not tuna.”

Subway has denied the allegations, describing them as “meritless”.

“Tuna is one of our most popular sandwiches. Our restaurants receive 100 per cent wild-caught tuna, mix it with mayonnaise and serve on a freshly made sandwich to our guests,” a spokesman said.

He said the chain would “vigorously defend itself against these and any other baseless efforts to mischaracterise and tarnish the high-quality products that Subway and its franchisees provide to their customers”.

“[Subway] intends to fight these claims through all available avenues if they are not immediately dismissed.”

The fishy business comes just months after Ireland’s highest court ruled that Subway’s bread contained too much sugar to meet the country’s legal definition of bread.

Irish law draws a distinction between “bread as a staple food” and other bakery items, “which are, or approach, confectionery or fancy baked goods”. Bread – as long as it is less than 2 per cent sugar – is considered a staple food in Ireland, and is not subject to sales tax.

“There is no dispute that the bread supplied by Subway in its heated sandwiches has a sugar content of 10 per cent of the weight of the flour included in the dough, and thus exceeds the 2 per cent specified,” five Irish Supreme Court judges ruled in October 2020.

In 2017, an analysis by a show from Canadian broadcaster CBC reportedly found that Subway chicken contained just 50 per cent chicken DNA. The rest of it was related to soy.

Subway declared the CBC’s findings “absolutely false and misleading” and filed a $210 million defamation lawsuit against the broadcaster. After several court battles, the sandwich chain ultimately lost the case.