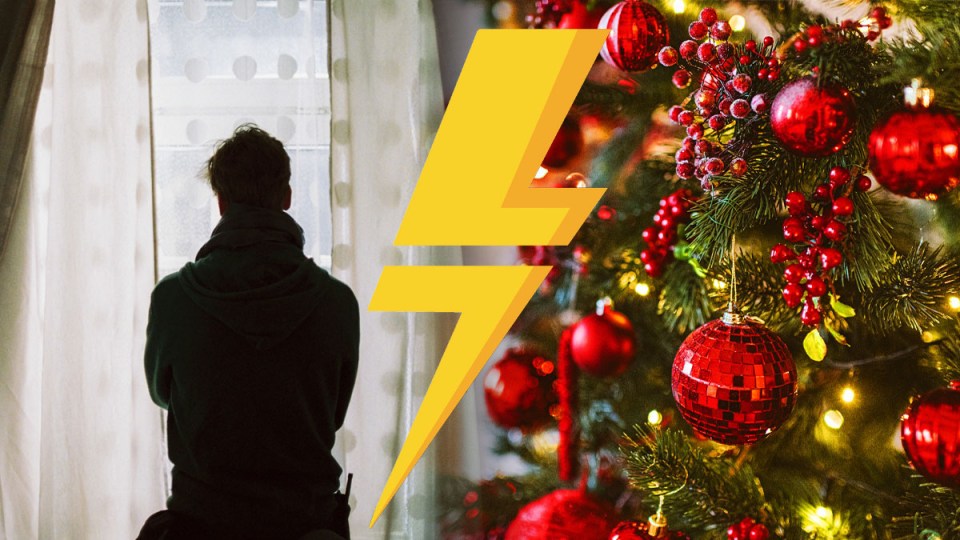 Hundreds of households have gone without power amid allegations an energy retailer wrongfully disconnected them. Photo: TND
exclusive

Hundreds of Victorian families who lost income through the state’s harsh lockdowns have been disconnected from their electricity supply as they prepare for a COVID-afflicted Christmas.

The New Daily can reveal energy retailer Sumo has disconnected about 400 customers in the past fortnight for non-payment of their electricity bills, despite the state’s energy regulator expecting retailers to avoid disconnections through the recovery period.

Instead, energy companies were required to offer support for customers in arrears, including payment plans and instructions to access concessions.

And if a customer owes less than $300 or tapped a provider for support, a disconnection should be off the table.

If the company is found to have breached guidelines and wrongfully disconnected its customers, the regulator may press further action.

No Victorian households had been disconnected by any provider because of an inability to pay their bills up until this month.

‘They made it out like it was my fault’

John* has been unemployed since March and after paying $300 a week in rent, along with food and petrol costs, he said he had little left over from his JobSeeker allowance.

However, he said Sumo and debt collectors “harassed” him to pay his bills for months, with the only solution a government relief scheme that would have forced him into an unaffordable payment plan.

“I told them both the same thing, I pretty much had $0 in my account and was unable to find work,” he told The New Daily.

“I called [Sumo] on Wednesday last week to say I would be with a job agency from January 4. But until then, I couldn’t afford anything.”

John said he woke up to a voicemail from a Sumo employee the next morning and couldn’t call back the number.

Then, he tried flicking on a light switch.

“It was then that I realised all my power was off and when I rang to ask them why, they said I hadn’t been in contact with them,” John said.

“I informed them of my situation numerous times in the past couple of months and for them to turn around and say I hadn’t been in contact was a complete lie, because I’d even just spoken to them 14 hours ago.

“When I was speaking to them, they were treating me like s–t. They were making it out like it was my fault, yet they had never brought up any assistance in terms of hardship.”

John said Sumo offered to wipe his debt entirely if he switched providers – a claim he says was refuted by another energy company he contacted.

After calling the National Debt Helpline and the state’s energy ombudsman to file a case against Sumo, John has had power returned to his apartment.

Concern that thousands more could be disconnected

With JobKeeper and the JobSeeker pandemic supplement to be wound back further in the new year, consumer advocates hold concerns that thousands more households may soon be without power.

Data from the ESC shows 277,631 households who are behind on their payments have been unable to access their provider’s hardship policies.

And the average arrears amount among those customers has increased by 3 per cent in the six months to December to $527.

Only 57,006 households are receiving tailored support through payment plans or deferrals.

Consumer Action Law Centre director of policy and campaigns Katherine Temple said she was “disappointed” customers were not getting the financial support to which they were entitled.

That’s despite many “plucking up the courage” to speak to their retailer.

She called on the state regulator to consider putting more safeguards in place to ensure companies did not disconnect their customers as the state’s economy continues to recover.

Ms Temple said cutting off an essential service to vulnerable households not only puts them at further risk of falling behind but could also have serious health ramifications.

“Access to energy has huge implications for health and wellbeing, and restarting disconnections in the weeks before Christmas is a real kick in the guts for these households,” she told The New Daily.

“There are so many Victorians who have done it really, really tough this year and retailers need to step up and make sure people are getting the financial hardship assistance they are entitled to, and shouldn’t be disconnecting people in the lead up to the holiday period.”

Consumers urged to get on the front foot

“We’ll be keeping a really close eye on how those energy consumers are being assisted as we go forward, and also hold retailers to account if we see rules are not being followed,” Ms Symons told The New Daily.

“Energy businesses must work with customers to manage debt and avoid disconnection consistent with our payment difficulty framework, which provides a safety net for Victorians suffering financial stress.”

However, a recent report from the Energy and Water Ombudsman Victoria found although the framework was in place, the culture of the retail energy sector led to “too many vulnerable customers” missing out on financial hardship entitlements.

In spite of those findings, Ms Symons said customers should engage with their retailer from the moment they encounter hardship to mitigate the chance of a disconnection, or speak to a financial counsellor.

“There’s been recent government funding to make sure customers get access to those services, and our new campaign highlights those protections are out there for customers,” she said.

The New Daily contacted Sumo Energy and Victorian Energy Minister Lily D’Ambrosio for comment, but neither responded before deadline.

‘Kick in the guts’: Hundreds of vulnerable Australians cut from electricity before Christmas