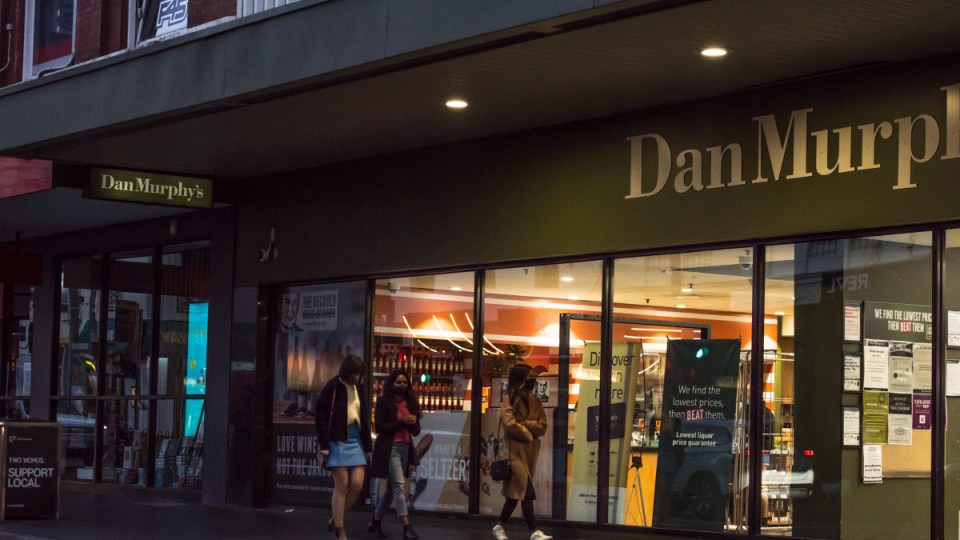 The Northern Territory government has approved Woolworths’ controversial plan to open a Dan Murphy’s megastore in Darwin despite community concerns.

Health groups have criticised the proposed liquor store, which will be the largest in the NT, saying it will be devastating for nearby Indigenous communities.

NT’s Director of Liquor Licensing approved the bottle shop application on Friday, saying the store would have to close by 9pm and customers would be required to identify where they intended to consume the alcohol they bought.

It said Dan Murphy’s parent company Endeavour Group – which is owned by Woolworths Group – had agreed to move the site and consulted with Indigenous groups.

Community leaders said they would continue to call for Woolworths to abandon its plans despite the approval.

Community groups have also criticised the Endeavour Group’s community consultation, alleging it hadn’t happened and the offer to move the site wouldn’t mitigate the risks the store posed.

But some celebrated the announcement, saying it would help boost the economy.

“The Dan Murphy’s store will be the anchor tenant in a $50 million commercial development, creating 80 to 100 permanent jobs,” Opposition Leader Lia Finocchiaro said.

On Wednesday, Woolworths announced it had put the plan on hold to review ongoing community concerns about the potential negative health effects of the store’s proposed location and an alleged lack of stakeholder engagement.

“Despite the approval of our application, we recognise that before a store can be built, further engagement with the people of Darwin needs to occur,” a spokesman said.

“We understand that there are groups that have legitimate concerns around alcohol-related harm, and we are committed to engaging extensively.”

An independent panel review of the plan is expected to hand down its report to Woolworths by April.

The Territory government then passed legislation in November to fast track some bottle shop applications, including Woolworths.

Endeavour Group has previously agreed to move the proposed bottle store 1.3 kilometres further away from the three nearby dry Indigenous communities.