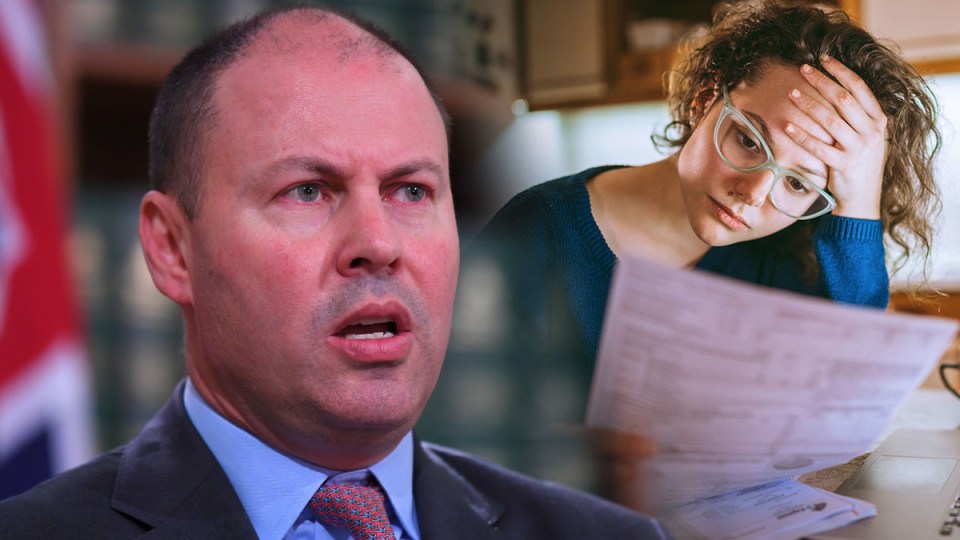 Spearheaded by Choice, the Consumer Action Law Centre, Financial Rights Legal Centre and Financial Counselling Australia, the letter calls on politicians “to stand up for Australians and block this harmful law when it is introduced into Parliament”.

The groups argue the reforms would burden individuals with debt they cannot repay and slow down the economic recovery by reducing the spending power of consumers.

They also point out that Mr Frydenberg’s reforms would contradict the first recommendation of the banking royal commission, which was to refrain from amending the National Consumer Credit Protection Act “to alter the obligation to assess unsuitability”.

“We write to you as community organisations, financial counsellors, and thousands of people concerned about the government’s disastrous proposal. This policy will hurt people and hinder our economic recovery,” the letter reads.

“These changes will take away people’s rights and give more power to the banks.”

Mr Frydenberg announced his plans to scrap responsible lending laws, which Labor introduced in 2009 after the global financial crisis, in the lead up to the federal budget.

Mr Frydenberg said banks had become too risk averse in their lending practices and reforms were needed to boost the flow of credit to small businesses and households, which he said would speed up the economic recovery.

Some economists and business groups backed the proposed changes – with Reserve Bank governor Philip Lowe flagging concerns over the growing risk aversiveness of banks back in August.

But, in their open letter, the consumer groups warn that the reforms could trigger a repeat of the “shocking stories” ventilated by Kenneth Hayne’s landmark inquiry.

“We’ll see even more of this if banks and other lenders are not legally required to take care when lending.”

Perhaps unsurprisingly, Labor has adopted a similar position to that of the consumer groups.

Shadow assistant treasurer Stephen Jones wrote in The New Daily in October that the reforms put bank profits above consumer interests and were “a solution in search of a problem”.

“Household debt levels remain near historic highs, indicating credit is flowing as freely today as it ever has. The Treasurer’s own department has made this point,” Mr Jones wrote.

“Its submission to the Banking Royal Commission observed: “There is little evidence to suggest that recent tightening of credit standards … has materially affected the overall availability of credit.”

Dr Hewson said although the reforms might improve the recovery by boosting spending in the short term, they would create a “debt monster” that had to be serviced down the track.

The government faces an uphill battle to pass the legislation, as the Greens, like Labor, are expected to oppose it.

“We implore the Senate to listen to the warnings of financial counsellors, because our only interest is that of our clients’,” said Fiona Guthrie, CEO of Financial Counselling Australia.

“Even with the current responsible lending laws, financial counsellors still see too many vulnerable people with too much debt.

“We despair at the thought that this will get worse.”