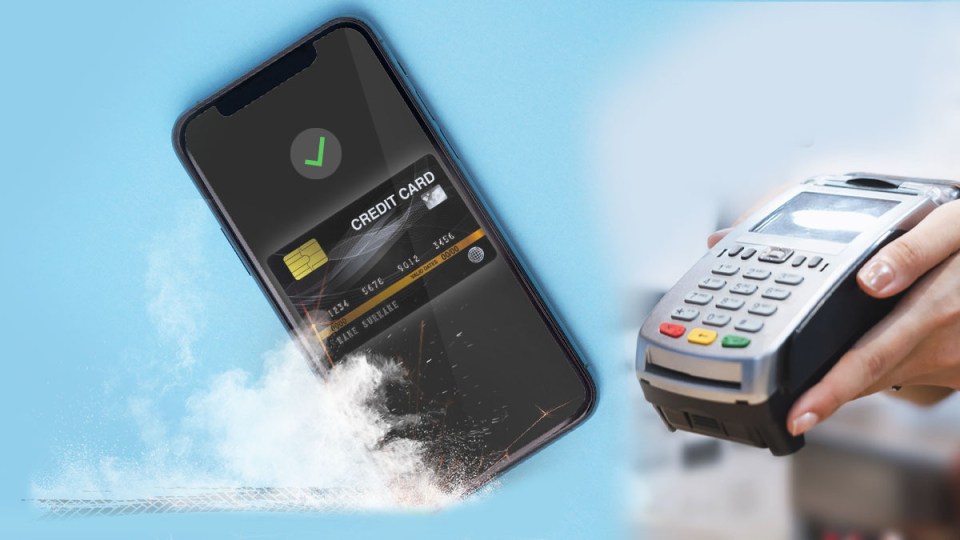 It's easy for smartphone purchases to get out of hand. But it's just as easy to put on the brakes. Photo: TND

Shoppers who left cash in their rear-view mirror are increasingly turning to their pocket – or in some cases, their wrist – for everyday purchases.

But people who tap and go with their phones and watches have been urged to implement new checks and balances to prevent their savings from burning out.

Amid a pandemic trend of shoppers favouring contactless payments over coins and bills, new research from consumer comparison website Finder has revealed almost one in five consumers (19 per cent) now use their smartphone or smartwatch at the checkout.

Furthermore, nearly a third of purchasers now have at least one credit or debit card tied to their smart device – and RBA research shows only 27 per cent of all payments in 2019 were made using cash.

But like powerful supercars, they come with one major hazard: Over-revving our spending habits.

“While less pain and more convenience is good in one respect, research shows it can lead to more spending, and trouble accurately remembering what money has been spent.

“It’s like wanting a faster more powerful car, but [consumers] also want to make sure the car has better brakes, alerts and steering.”

Mr Mailer said banks are increasingly adopting “digital control services” that provide real-time notifications to customers as they spend to replicate the “pain of paying” that’s associated with cash.

But shoppers can create their own barriers to spending, too.

“Consumers can partition money into separate accounts, and name their accounts in ways that reference their savings goals,” Mr Mailer said.

Though some might want to avoid tap and go.

Centaur Financial Services adviser Hugh Robertson said shoppers with lots of debt, or a track record of poor money habits, would do well to steer clear.

“Spending money is like an addiction,” Mr Robertson told The New Daily.

“Yes, avoiding tap and go will cost you in convenience, but it’s better for payments to be a little less convenient than you being a little more broke.

“If you opt for tap and go, before you pay for anything, log into your account and check the balance.

“And also double check the price of what you’re paying for, because it’s easier to assume that it’s automatically correct, and you run the risk of double tapping or getting overcharged.”