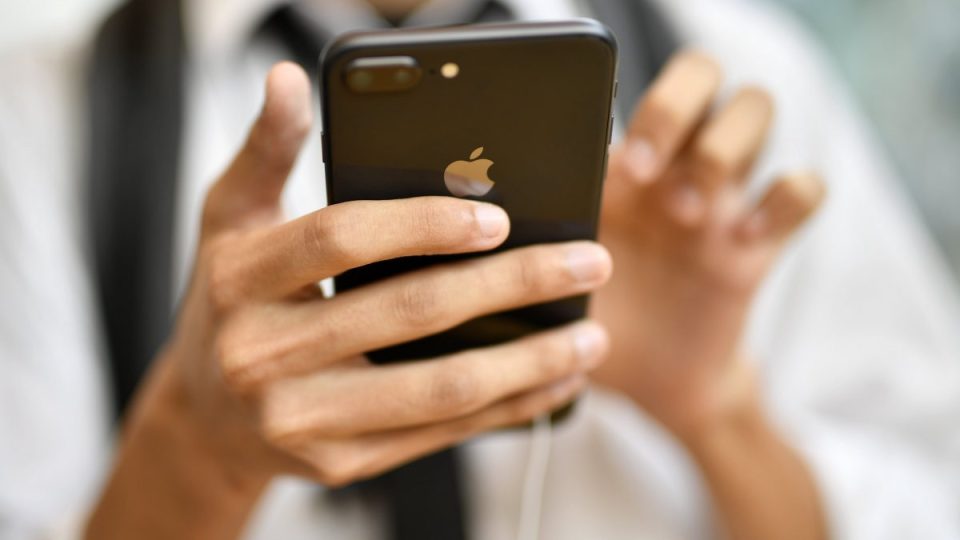 Scamwatch says women are targeted more than men, and Mandarin speakers most of all.

Scammers, often pretending to be from government departments, have intimidated people into handing over nearly $9 million in 2020.

The Australian Competition and Consumer Commission said the rort relied on fear, intimidation and people’s instinct to comply with authority.

The scams are mainly phone-based and impersonate various officials, such as police, ATO officers or government investigators.

People 24 and under reported losing more than $4.1 million to threat-based scams and women reported losses three times higher than men.

“It is extremely concerning that young people are being so severely emotionally and financially impacted by threat based scams,” ACCC Deputy Chair Delia Rickard said on Monday.

Three-quarters of the losses – $6.5 million – targeted Mandarin-speakers in Australia with the caller impersonating authorities such as the Chinese embassy, police or other government officials.

“Threat based scams disproportionately impact people with English as a second language, including foreign students, who may not fully understand Australian law,” Ms Rickard said.