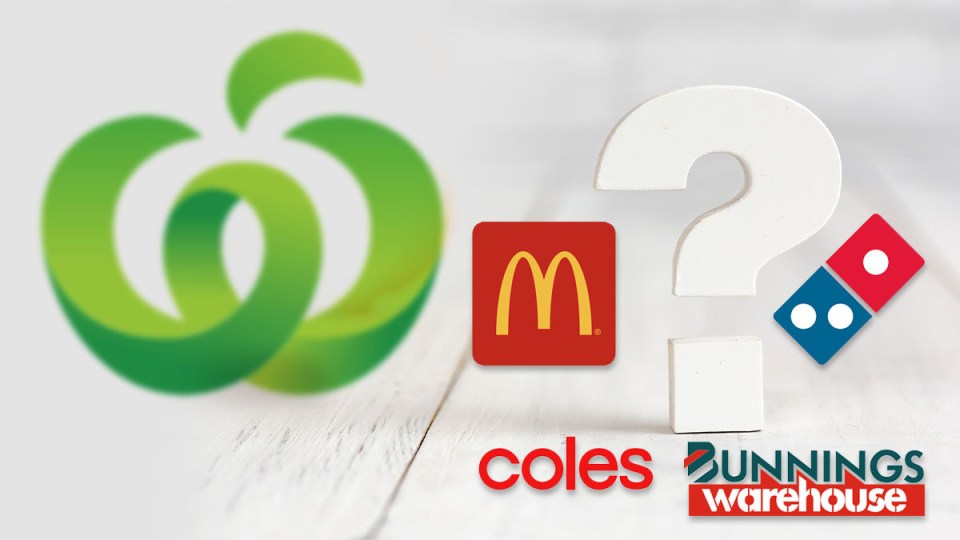 Woolworths won't be taking advantage of JobMaker, but other big businesses are still on the fence.

Woolworths has rejected the federal government’s JobMaker subsidies, but other pandemic winners may take advantage of the taxpayer-funded wage discounts.

In an email memo seen by The New Daily, Woolworths bosses told staff that it would not be “appropriate for us to seek any benefit from JobMaker”, given the firm’s pandemic windfall.

“We believe our current circumstances – where we’re fortunate to be trading strongly and are entering our usual business cycle of hiring for Christmas and summer – requires us to be thoughtful in what government programs we access,” chief executive Brad Banducci and chief people officer Caryn Katsikogianis wrote.

Wesfarmers, which owns Bunnings, Kmart, and Officeworks, praised JobMaker and told The New Daily it would “look carefully at it”.

Coles has already signalled its intentions to take part in the scheme, and did not respond to questions put to it by The New Daily.

JobMaker is one of the Morrison government’s signature coronavirus corporate aid packages, and allows businesses to hire workers aged 16 to 35 at heavily subsidised rates.

Critics of the scheme argue it will lead to discrimination against older workers, and allow firms that have already profited from the pandemic to fill their coffers at taxpayers’ expense.

Mr Pickering said retailers “that have survived the COVID-19 crisis relatively unscathed, such as supermarkets, are particularly well-placed to benefit from the wage subsidies”.

“Bigger retailers are generally much better placed to benefit than smaller retailers, with the latter hit particularly hard by COVID-19 restrictions,” he said.

The scheme also opens the door for opportunistic businesses to get cheap labour at a time when they would already be looking to hire regardless of the pandemic.

“Even before the budget, we’d seen strong hiring demand from retailers for Christmas jobs. Most of which would be targeted at younger people,” Mr Pickering said.

Where other pandemic winners stand on JobMaker

The New Daily asked some of the nation’s biggest brands in sectors that have weathered the pandemic well if they planned to follow Woolworths’ lead and reject the JobMaker subsidy.

Wesfarmers, which owns Bunnings, Officeworks, and Kmart, as well as chemical, energy, fertilisers and industrial and safety businesses, told The New Daily that JobMaker was a “good initiative” and would “review” its role across its businesses.

“We will review the role of JobMaker for our diverse businesses over the next 12 months and as we see how the economy recovers given the continuing uncertainty,” a spokesperson for Wesfarmers said.

“Certainly at Wesfarmers we will continue to employ based on merit and we expect to employ more people in the months ahead independent of JobMaker.

“While the circumstances in which our businesses would access the program are likely to be limited, we are always looking to create jobs for young people, especially in our retail businesses.

“If there is a role for JobMaker in supporting the employment of more young people without disadvantaging existing employees, then we will look carefully at it. It is a good initiative that should help accelerate job opportunities for young people, who have been most impacted through COVID-19.”

A spokesperson for Australia Post, which recently announced a hiring blitz, told The New Daily “Australia Post is cognisant of the [JobMaker] development and we are aware that the ATO continues to develop its parameters”.

German supermarket chain Aldi and MetCash are yet to declare their intentions with regards to JobMaker, while telco giants Telstra and Optus are also weighing up their options.

When it comes to fast food favourites, McDonald’s, which has been accused of “exploiting young workers” in the past, did not respond to The New Daily‘s questions.

A spokesperson for pizza supremo Domino’s confirmed that it “will not be accepting the government’s Jobmaker wage subsidy for its corporate stores or head office; however, individual sub franchisees will make decisions based on their own circumstances”.

JobMaker ‘a disincentive against full-time employment’

Woolworths’ decision was the right one, and other companies that have done well out of the pandemic should follow suit, Deakin University retail and marketing expert Michael Callaghan said.

“Woolworths’ decision is laudable, it’s a positive thing. However, I would strongly suggest that they would not have a great deal of capacity to be taking on extra staff given the circumstances that have occurred over the course of the last year,” Dr Callaghan said.

Dr Callaghan also noted that Woolworths’ record is far from squeaky clean when it comes to its employees, pointing to the $390 million underpayment scandal.

He criticised JobMaker as “a disincentive against full-time employment”.

“My biggest concern with organisations like Coles, Bunnings, and others, is that the JobMaker program encourages part-time employment largely for statistical reasons,” he said.

“This is about getting people off the unemployment figures, where the government and businesses should actually be attempting to put their employees in long-term, full-time employment, that provides ongoing financial stability for them moving forward from the COVID-19 situation.”

The Morrison government is developing “a series of government support mechanisms to reduce the statistics involved in unemployment rather than seriously trying to tackle the underemployment troubles that Australia has right now, and that will increasingly be a problem moving forward,” Dr Callaghan said.

The New Daily put questions to Treasurer Josh Frydenberg’s office but did not receive a response by deadline.