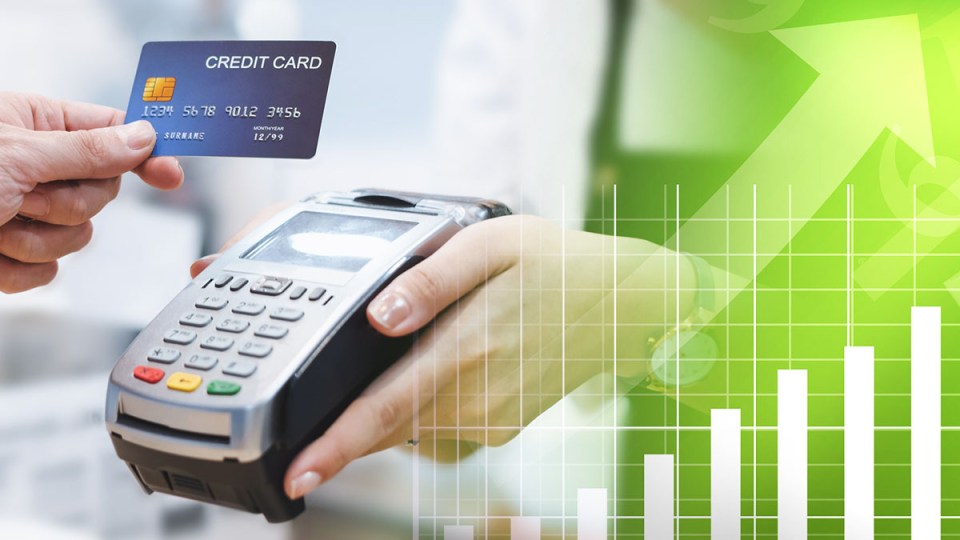 Australians are spending more than they did this time last year despite cuts to JobKeeper and JobSeeker.

Weeks after the government slashed the fortnightly payments by $300 each, Commonwealth Bank has released data showing national card spending over the fortnight to October 9 was 7 per cent higher than the same time last year.

Although Melbourne remains in a city-wide lockdown, card spending increased in all states and territories except the Northern Territory. 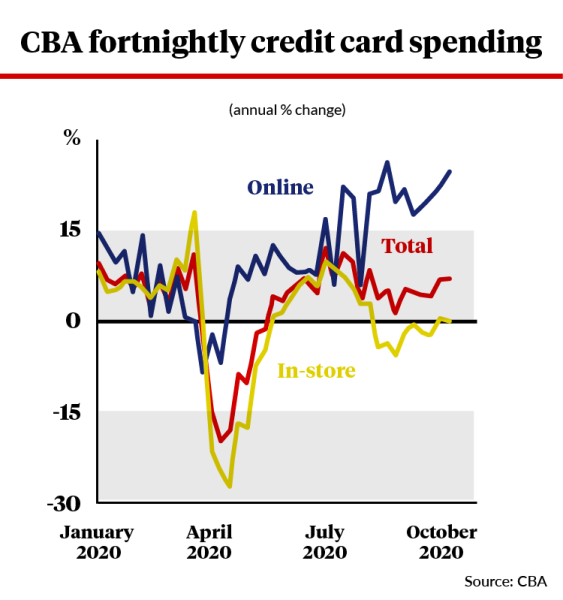 Meanwhile, overall spending in Victoria was well below pre-pandemic levels, while other states saw annual growth between 5 and 17 per cent.

She told The New Daily government support payments had also propped up the figures.

“Looking at data on the levels of income flowing into CBA bank accounts, income is still up around 10 per cent compared to a year ago, and most of that is driven by government benefits,” she said.

“When we think about mitigating factors [moving forward], a lot of these income-support payments were saved, so households have larger savings pools to smooth out any consumption patterns until there’s improvement in the job market.”

According to CBA, government payments contributed 9.5 per cent to recent household income growth over a four-week average compared to a year ago, with only 0.5 per cent attributed to salaries and wages.

Meanwhile, consumers are saving 20 per cent of their income, up from 5 per cent before the pandemic.

Ms Allen said spending on recreation (air travel, accommodation and entertainment), transport and services remained weak but would continue to improve if the virus is contained.

“Social distancing restrictions that limit the cap of what you can spend on services like eating out and travelling, and interstate border restrictions are the main factors holding spending back,” Ms Allen said. 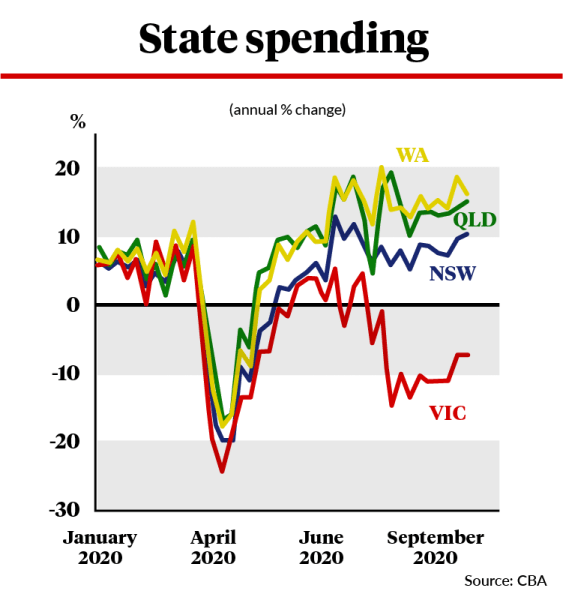 The ANZ-Roy Morgan Consumer Confidence Index rose 2.1 per cent in the week following the federal budget, with sentiment now slightly below that recorded after the Reserve Bank cut rates to 0.25 per cent in March.

ANZ head of Australian economics David Plank said the confidence jump was the second-largest gain in a post-budget week in six years.

“Consumers have given a thumbs up to the budget, with sentiment rising 2.1 per cent to its highest level since the last weekend of May,” Mr Plank said.

“Surprisingly, sentiment is weaker in New South Wales, including Sydney, than it is in Melbourne.”

Currently, Melbourne holds stronger sentiment than Sydney, while Perth is home to the strongest levels of consumer confidence in the country.