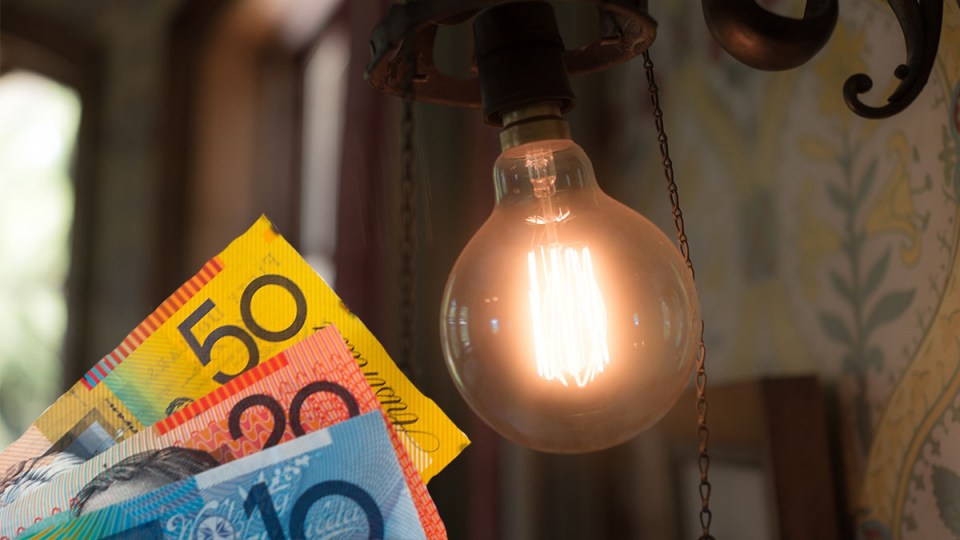 ISelect claims to help consumers choose the cheapest electricity plan, but has admitted it failed to do that. Photo: Getty

Product comparison site iSelect has been ordered to pay $8.5 million in penalties for deceiving customers who used its website to compare energy plans.

iSelect admitted that it misled hundreds of thousands of consumers between November 2016 and December 2018 by claiming it would compare all electricity plans offered by its partners and recommend the most suitable or competitive plan, when it actually did not.

In fact, the deals it had done with its partner electricity retailers restricted the number of electricity plans retailers could upload to iSelect – meaning plans recommended were not necessarily the most suitable or competitive.

The consumer watchdog launched Federal Court action against iSelect to court in April 2019, claiming it hadn’t been honest with its customers. On Thursday, the court ruled in favour of the Australian Competition and Consumer Commission

“ISelect was not upfront with consumers that it wasn’t comparing all plans offered by its partner retailers,” ACCC chair Rod Sims said on Thursday.

“In fact, about 38 per cent of people who compared electricity plans with iSelect at that time may have found a cheaper plan if they had shopped around or used the government’s comparison site Energy Made Easy.”

“iSelect received commissions from the retailers when those consumers selected a plan via the iSelect website or call centre.”

iSelect also admitted misrepresenting the price of some plans it recommended to almost 5000 consumers between March 2017 and November 2019. It blamed the mistake on an error in its website and call centre code, which meant the total price for some plans was underestimated by up to $140 a quarter.

“iSelect’s misleading conduct may have caused some consumers to switch electricity providers or plans on the basis of a price that was understated or without being aware that a cheaper plan was available,” Mr Sims said.

“It can be complex and confusing for consumers to compare prices and other features of electricity services in a bid to get the best deal for what often is a major household expense. Comparison sites need to make it very clear if their recommendations are influenced or limited by commercial relationships.”

ISelection, which compares electricity services in south-east Queensland, NSW, the ACT, Victoria and South Australia, does not charge consumers for its services. Its partner retailers pay fees and commissions to iSelect when consumers who have used its services buy an energy plan.

The website has provided more than 4 million energy comparisons in the past two years.

Mr Sims said comparison websites had a responsibility to ensure their algorithms were correct, and must take measures to prevent incorrect recommendations.

“This is particularly so when they generate significant revenue in commissions from those recommendations,” he said.

iSelect admitted liability and made joint submissions with the ACCC to the Federal Court consenting to the orders sought, including penalties.

The court also made corrective orders and ordered iSelect to pay part of the ACCC’s legal costs, by consent.

Read the ACCC’s full statement about the iSelect ruling here