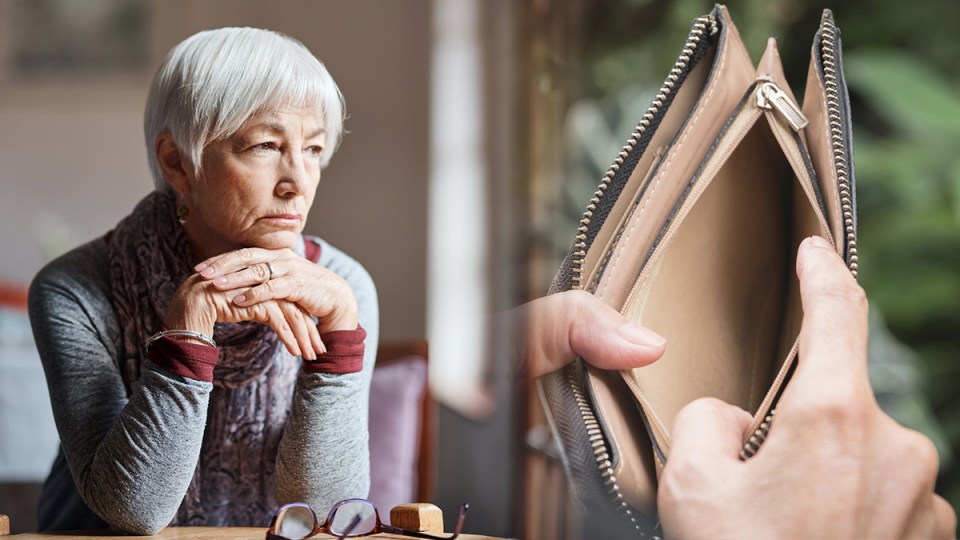 Thousands of women will retire into poverty if legislated increases to the superannuation guarantee are scrapped, industry insiders are warning.

Women are among the hardest hit by the pandemic, with at least a quarter of a million emptying their super accounts to cover living expenses, based on data from independent think tank Per Capita.

And they expect growing calls within government to delay or cancel the planned increase from 9.5 per cent to 12 per cent over five years will leave thousands of women battling homelessness at the end of their careers.

Speaking on a panel organised by the Australian Council of Trade Unions (ACTU), aged-care nurse Sheree Clarke, 43, said she was one of those women.

“I’ve spent my life doing the best I can in a broken system looking after our elderly,” she told the panellists, which included former Liberal leader John Hewson and former ACTU secretary Bill Kelty.

My retirement looks like it’s going to be ending in poverty.”

Ms Clarke has worked in aged care for more than two decades, and loves the role despite the “physically demanding” work involved.

But working in aged care does not pay well, she said, and without increases to the super guarantee Ms Clarke says she would face a greater risk of homelessness in retirement.

Already, Ms Clarke has missed out on at least $4000 in super contributions that she would have received if the legislated increases were not initially frozen in 2014.

This does not factor in the additional compounding interest her employer contributions would have accrued over the past six years.

Ms Clarke currently lives in a caravan park in Queensland, and the money she’s already missed would have been enough to secure at least one additional year’s accommodation.

Instead, she’s one year closer to losing her home.

“Without the super guarantee increase I will be retiring well below the poverty line.”

Ms Clarke also wants to see more support – both financially and through government regulation and standards – for aged-care workers such as herself.

“We’re told we’re essential workers, but it’s not reflected in the pay that we take home or in our job security,” she said.

“I’m scared of what the future holds.”

‘Back to the same level as their grandparents’

Women’s super balances were already smaller than their male counterparts’ before the pandemic, Ms Dawson said.

And recent modelling suggests the savings gap has widened as a result of the COVID fallout.

“Before going into the crisis, the superannuation savings gap for men and women aged between 25 and 34 was about 23 per cent,” Ms Dawson said.

“After the withdrawal scheme, we know that women are more likely to wipe out their account balances than men and that savings gap we estimate is now about 45 per cent.”

Meanwhile, many millennial women are approaching their child-bearing years when data suggests they will step out of the workforce.

Having smaller savings balances during this stage of their life will mean losing out on compound interest they would have otherwise received, Ms Dawson said.

“We’ve sent them back to the same level as their grandparents,” she said.

“Millennial women will have received compulsory super throughout their working lives.

Prudential regulator APRA has so far received 3.2 million early super access requests, with funds having paid out $33.5 billion as of September 20.