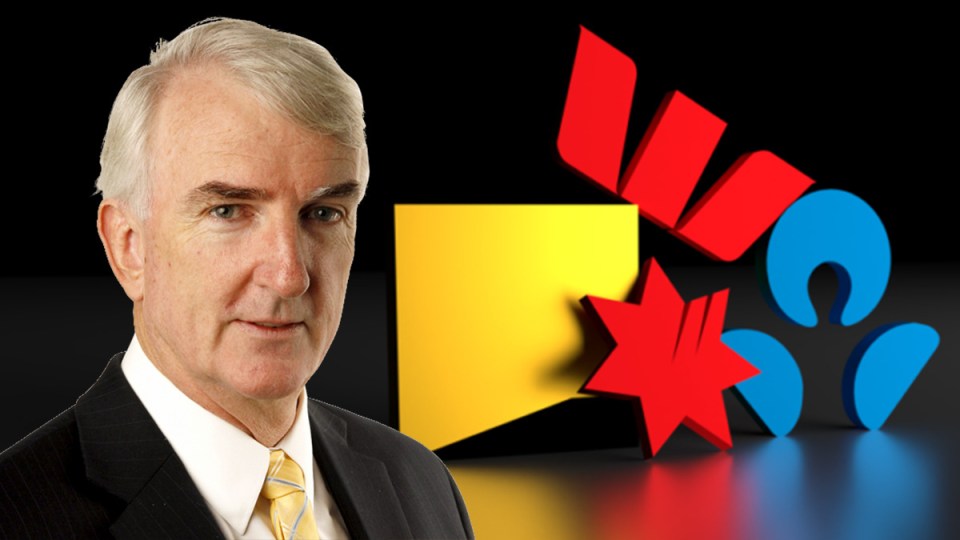 Here’s an unpopular view with the Labor Party and some fine commentators: I don’t want banks running my life, telling me what I can and can’t do with my money.

The government’s announced intention to repeal elements of Labor’s responsible lending laws, to make the provision of credit easier, has drawn harsh criticism for allegedly heralding another subprime debt crisis as greedy vampire bankers swoop on innocent Australians to first engorge them with bad loans and then suck them dry.

It is by no means that black and white.

For a start, Australia didn’t have a subprime debt crisis when lending standards were easier, back before the Hayne Royal Commission cracked a big whip over the hitherto sleepy financial watchpuppies.

We did have examples of a bad commission-driven sales culture that resulted in some fraudulent loan applications and overselling with terrible consequences – but they were few in the general scheme of lending.

We did have some dodgy property spruikers and dud financial advisers talking people into taking out loans for bad investments – but when the investments turned sour it was suddenly the banks’ fault, not the shonks’ or the punters’.

In the way that the regulation pendulum swings from one extreme to the other, the reaction to the Hayne whip has been a welter of court cases and fines that have scared lenders into being extremely cautious almost to the point of the pre-deregulation days when banks lent only to people who didn’t need it.

Anyone who has applied for a loan or to refinance in the past year or so will know what I mean. Loans that should be straight forward now require multiple hoop-jumping and a count of the number of hairs on the applicant’s head with independent verification by an officer of the court.

The Reserve Bank was getting worried about credit being overly tightened by regulatory fears before COVID hit. Making credit difficult now is an extra economic retardant when the first instinct of consumers and businesses faced with economic uncertainty is to save rather than borrow.

As well as deciding whether it wants to take on the risk of lending you money, your bank now has to very carefully decide – and prove it has been very careful – if you will be allowed to take the risk you want to take.

My esteemed former colleague, Adele Ferguson, winner of multiple Walkley Awards and one of the handful of individuals most responsible for the Hayne Royal Commission being established, has criticised the proposed easing of responsible lending laws as inevitably resulting “in a return to the bad old days of loose credit and a debt binge”.

In her attack, she quotes one of the Royal Commission examples, the case of Carolyn Flanagan, a 67-year-old on a disability pension when she gave evidence.

“She was the guarantor on a bank loan she’d taken out on behalf of her daughter,” Adele reports.

“She couldn’t read or write due to blindness and had trouble speaking due to cancer, suffered memory loss and other medical problems. A lot of details were left out of the documentation.”

It prompted me to write at the time that, in my opinion, she had been paraded before the commission to extract maximum sympathy when her case was by no means clear cut.

Ms Flanagan had been in better health when she guaranteed the loan eight years before and the bank had successfully insisted that she get an independent lawyer’s advice.

The commission did not bother with other players who may have been more responsible for Ms Flanagan’s fate than the bank.

The bank’s lower level managers were exposed as stupid for sticking to the letter of the contract and seeking to evict the ill and handicapped Ms Flanagan from her home, instead of doing what was eventually done – allowing her to remain, paying interest on the debt she incurred, until she died or sold.

To quote myself showing a little prescience two years ago:

“The way the commission is heading – and the way media are playing up every terrible story – we’re going to have a new form of the Nanny State. It won’t be the government caring for us from cradle to grave, but your bank deciding whether you can or can’t cross the road.”

Everyone has the right to go to financial hell through bad luck and/or bad decisions – unless they can subsequently claim a banker should have kept them on the path of righteousness.

It’s fair to ask how responsible individuals should be for their own actions.

The economy and society need people to take risks, to back themselves in ventures. Sometimes that means betting the house, literally. Sometimes it means losing.

There’s a risk involved in taking out a loan. That’s why they cost money. And it’s much more expensive for banks to lend money to people who don’t pay it back than to those who will. That’s why they try to avoid dud loans.

But whether it’s having a bet down the pub or punting on an investment property or guaranteeing your child’s business loan, you pay your money and you take your chances.

“No! The property fell in value! I was talked into it by a spruiker and I lost my job! The bank should not have let me do it.”

“No! My child’s business venture failed! The bank should not have let me do it.”

“No! My horse came last! The bank should not have let me have the money to bet on it.”

What we don’t hear are any of the cases when a bank backed someone taking a gamble on a business or a property and who subsequently won. There was a risk, it paid off. The banker is a hero for supporting entrepreneurs.

For the vast majority of people who have been enabled to buy a home by a bank loan, the risk has paid off handsomely.

Michael Pascoe: Do you want banks to run your life?