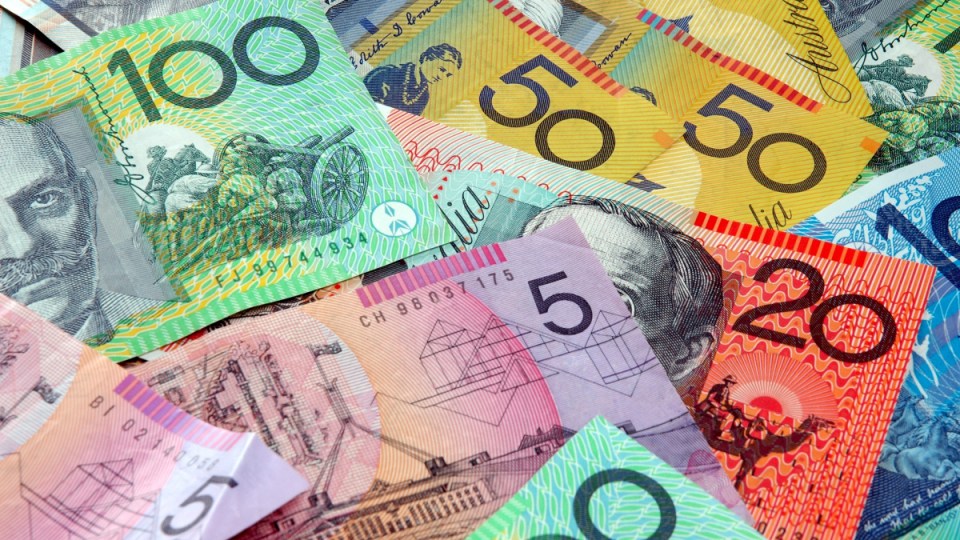 Most Australians plan to save their tax refunds this year. Photo: Getty
exclusive

The Australian Taxation Office has so far paid out more than $11.4 billion in tax refunds to 4.5 million Australians.

And the majority of Australians plan to keep it in the bank.

Data provided exclusively to The New Daily by ME Bank shows 58 per cent of Australians plan to save their refunds this year, while 21 per cent will use them to pay down their home loan.

The survey asked 1000 Australian adults to choose ‘all that apply’ when quizzed about their spending intentions.

ME general manager of personal banking Claudio Mazzarella said the noticeable shift since 2019 showed the pandemic had changed the nation’s financial habits.

This survey illustrates how wary Australians are feeling in this economic climate,” he said.

Of the 22 per cent planning to splash the cash, 50 per cent said they would put it towards eating out, entertainment or other recreational activities, which was a big jump from 31 per cent last year.

“Naturally, some Australians will be keen to start socialising with friends and family as COVID-19 restrictions gradually wind down in some states,” Mr Mazzarella said.

New clothes and shoes weren’t far behind on the wish list, with 48 per cent saying this is how they planned to use their refunds.

Holidays came a close third, with 45 per cent.

This last figure was down from 50 per cent in 2019, but with international borders closed for the foreseeable future, local tourism operators will be encouraged to hear that 45 per cent of Australians plan to spend their refunds on holidays.

The survey results come after online marketplace Payday Deals reported a 49 per cent jump in outdoor equipment sales in July and August, compared to the June quarter, as Australians sought ways to travel whilst socially-distancing.

Four smart ways to use your tax refund

How Australians plan to spend their tax returns in 2020