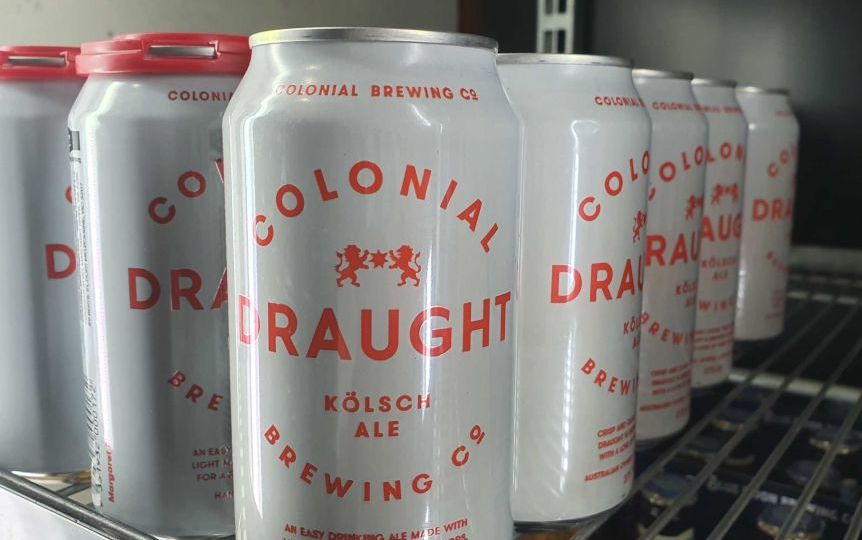 Colonial Brewing Co is reviewing options for its brand name amid a pushback. Photo: ABC

It comes after Melbourne bottle shops, Blackhearts and Sparrows, vowed to stop selling beer from the company.

In a statement, the liquor outlet said the use of the word “colonial” was problematic.

“[It] speaks to a broader history of colonialism and colonisation that has caused irreversible harm to the First Nations people in Australia and Indigenous populations around the world,” the owners said.

The bottle shop said the decision came after discussions with Colonial Brewing Co, customers, and staff.

“While we appreciate that the people behind Colonial Brewing had no malicious intent in their choice of brand name, words have power,” the owners said.

“We’ve had discussions with Colonial in the past with concerns about their name.”

The Margaret River brewery confirmed it was reviewing the name and acknowledged the “significant stress and angst surrounding the Black Lives Matter community”.

Colonial Brewing Co managing director, Lawrence Dowd, said the name was not chosen to celebrate colonisation but because the company was one of the first of its kind to set up in WA’s premier wine region.

However, he said it was working on a resolution.

“We have had significant messages and comments regarding our name, we want you all to know: we hear you,” Mr Dowd said.

WA Premier, Mark McGowan, said while it was ultimately a matter for Colonial brewing, he did not think a name change was necessary.

“I don’t agree with that, I think that’s unnecessary, I think that might be taking it a bit far,” Mr McGowan said.

WA Indigenous Affairs Minister Ben Wyatt agreed and said he was surprised this had become an issue.

“I don’t think anybody has really looked at the name of that Colonial and seen it in any form of race way at all,” Mr Wyatt said.

“But because everything happening at the moment, it’s getting people to talk a lot.”

Mr Bennell said it was difficult once a business was established to change the name, but suggested the company could consider dual naming.

The idea of dual naming has also been suggested for Australian streets and landmarks that reflect colonisation.

“So you’re not forgetting about old clients and old customers and you’ve got new directions that you want to go to.”