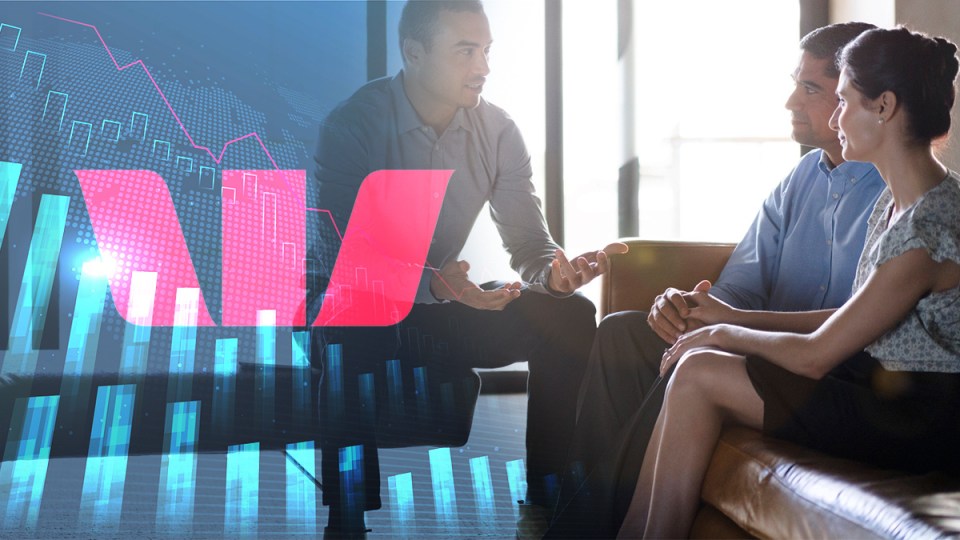 Westpac is the latest of the big four banks to take a battering from the coronavirus. Photo: The New Daily

Bank profits have fallen off a cliff as a result of the coronavirus, but customers don’t need to worry about losing their money.

On Monday, Westpac became the third of Australia’s four major banks to announce changes to its interim dividend, choosing to defer payments after its half-year profits plunged 62 per cent.

ANZ made a similar announcement on Thursday, following NAB’s decision to cut half-year dividends by more than 60 per cent.

Although all three banks still managed to turn a profit over the past three months, the coronavirus has dramatically eroded their earnings and will cause them pain for the foreseeable future.

“Business and consumer confidence have fallen sharply. A sustained recovery cannot be expected until the December quarter, although we expect caution to prevail well into 2021.”

Mozo data manager Peter Marshall said the banks are in a precarious position but unlikely to collapse.

“You could never say the banks wouldn’t go under,” he said.

“If this goes on for quite a few months, then we’re only in the early stages of it, and how bad it will get is yet to be seen.”

Nevertheless, Mr Marshall said there’s little reason for customers to panic as their savings are guaranteed by the federal government under the Financial Claims Scheme.

Administered by prudential regulator APRA, the scheme protects deposits up to $250,000 in the event that a financial institution fails.

“The vast majority of customers would fall within the bounds of the protection set by government,” Mr Marshall said.

“The only cause for concern would be if the government went bankrupt and couldn’t honour that guarantee, but I think that scenario is extremely unlikely.”

The scheme covers all banks that are recognised by APRA as an authorised deposit-taking institutions (ADI), meaning new players such as Xinja and 86 400 are as safe as Commonwealth Bank or Westpac.

Things are slightly different for mortgage customers, though.

Mr Marshall said home loans aren’t covered by a government guarantee, but failed banks can sell them to other institutions.

“It’s not like you’re going to lose your home,” Mr Marshall said.

Australia’s banks also have a regulatory line of defence to protect customers during downturns – mandated capital requirements set by APRA that were strengthened after the Global Financial Crisis in 2008.

Under these requirements, banks must limit their exposure to high-risk investments, and hold enough money to cover operating losses and honour customer withdrawals.

In essence, APRA forces banks to keep some of their powder dry to protect their customers.

The regulator even asked the banks not to pay large dividends this year to make sure they had enough cash reserves to remain “unquestionably strong” – the benchmark APRA set in 2017.

Why customers don’t need to worry about banks’ falling profits