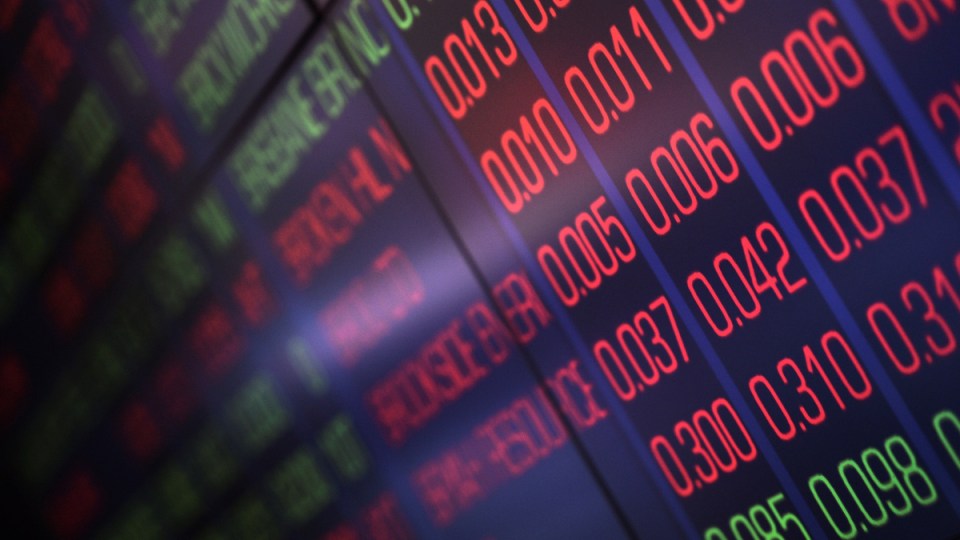 As stockmarkets continue to tumble, Australia appears to be teetering on the brink of recession. Photo: Getty

As Australia continues to deal with the fallout of the COVID-19 crisis, including notable hits to tourism, university and retail, it’s likely the health crisis will trigger a domestic recession.

Westpac chief economist Bill Evans said on Monday the economy would contract 0.3 per cent in the first two quarters of 2020, before a second-half rebound.

His forecast matches that of other economists and adds to the mounting pressure on Treasurer Josh Frydenberg to announce a stimulus package that steers Australia away from recession.

The New Daily explains what it would mean for ordinary working Australians if Mr Frydenberg fails.

What is a recession?

A recession is defined as two consecutive quarters of negative GDP growth – in other words, when the national economy shrinks over a period of six months.

Negative growth can be attributed to a number of factors, including declining business confidence, investment volatility, and an increase in consumer saving (i.e. less household consumption).

Although Australia recorded GDP growth of 0.5 per cent in the December quarter, independent economist Stephen Koukoulas says it feels like Australia’s now “halfway there” to a recession, following the worst day for Australian shares since the GFC.

“I think the sharemarket as a benchmark is down 15, 16 per cent in a few weeks, and that’s a lot of money on your super or your direct holdings or your shares.

And if unemployment goes up, regardless of interest rates, you’re going to get a problem.’’

What happens during a recession?

Most Australians under the age of 30 have never experienced a technical recession – at least not in Australia.

The last occurred in the early 1990s during the Hawke and Keating years and was triggered by an obsession with maintaining a current account deficit.

Unemployment edged towards 11 per cent and disproportionately impacted young people, with the unemployment rate among 20-to-24-year-olds hitting 17 per cent.

This time around, the rise of the gig economy is expected to compound workers’ woes.

“If you’re caught in a recession, and you can’t get a job, it’s disastrous for you and the social consequences are huge from that sort of fallout,” Mr Koukoulas said.

Adding to the unpredictability of any possible recession is the virus contagion.

In short, the virus outbreak means fewer people participating in the economy.

Mr Koukoulas says this would only fuel the self-perpetuating cycle that characterises a recession, where feeble business investment and consumer spending feeds into even weaker activity.

“That’s why you should avoid a recession at all costs. You really, really should avoid recession, because first of all, they’re hard to get out of from a policy perspective,” Mr Koukoulas said.

“And if you’re a business owner with a weak business and you sacked someone and that [worker] doesn’t spend any money in the business next door, you spiral into weakness.”

Can Australia avoid a recession?

Mr Koukoulas says the federal government can avoid a recession if it “pumps up enough money into the economy – you know, tomorrow”.

Barring such a response, he says Australians should brace for the pitfalls of recession – although the Morrison government’s policy response would determine its length and severity.

Mr Koukoulas says the government should spend a minimum of $5 billion per quarter during a future recession to reverse Australia’s misfortunes as quickly as possible.

“It’s about putting cash into the economy, plain and simple,” Mr Koukoulas said.

“So you should have a temporary rise in the age pension, for example, have a lift in Newstart immediately and give every taxpayer a $200 [or] $400 cheque every month.

“Low-income earners spend more than high-income earners, so you should skew your payments to people on pensions, Newstart and even cash to pay-as-you-go taxpayers.

“If they see an extra 1500 bucks in their bank account, a lot of Australians will spend that.”

What is a recession? And can Australia avoid one despite coronavirus?