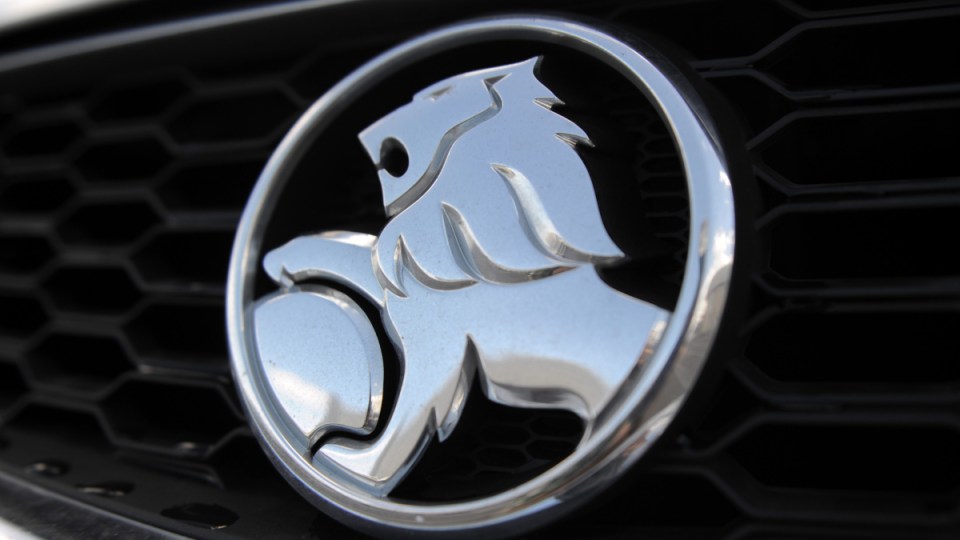 The Holden brand will disappear from Australia altogether by the end of 2021. Photo: AAP

After 160 years, the Holden era is over after parent company General Motors announced it will dump the iconic Australian car brand from the end of this year.

Some 600 Holden employees are likely to lose their jobs in the move, which follows GM’s decision to close the company’s local manufacturing operations in 2017.

“After comprehensive assessment, we regret that we could not prioritise the investment required for Holden to be successful for the long term in Australia and New Zealand, over all other considerations we have globally,” GM International Operations senior vice-president Julian Blissett said on Monday.

The decision was based on global priorities and did not reflect the hard work, talent and professionalism of the Holden team, he said.

Mr Blissett said the “overwhelming majority” of Holden staff would lose their jobs by the end of June 2020.

GM Holden interim chairman Kristian Aquilina said the US-based company would work with all stakeholders to “deliver a dignified and respectful wind-down”.

“Holden will always have a special place in the development of our countries. As Australia and New Zealand grew, Holden was a part of the engine room fuelling that development,” Mr Aquilina said.

“Today’s announcement will be felt deeply by the many people who love Holdens, drive Holdens and feel connected to our company which has been with us for 160 years and is almost ubiquitous in our lives,” he added.

“The Australian government in various forms has done a lot to support auto vehicle manufacturing here,” she said.

“A lot of money has been given to these car manufacturers to try to support them … that makes it particularly disappointing that they have made the decision that they have.

“Holden is walking away from Australia.”

Ms Andrews – whose first car was a Holden Torana – said the government was told of Holden’s decision only just before Monday’s public announcement.

“Our heart goes out” to the affected workers, she said.

Holden said on Monday it would work with its dealer network on appropriate transition arrangements, including offering them the opportunity to continue as authorised service outlets for Holden customers.

GM said it would honour all warranties and servicing offers made at time of sale, and provide Holden servicing and spare parts for at least 10 years.

Holden’s future in Australia has looked bleak since the closure of its Australian manufacturing plants.

Its prospects took another major hit in December when GM announced it would phase out its most recognisable model, the Holden Commodore.

Australians who said they distrusted Holden mostly took aim at the company’s decision to close its Australian factories in 2017, telling Roy Morgan the brand had “no commitment to Australian jobs” and had “taken taxpayer money offshore”.

Roy Green, former dean of UTS Business School, told The New Daily Holden is seen as part of Australia’s past, “not its future”.

Holden era over as iconic brand to be axed from 2021