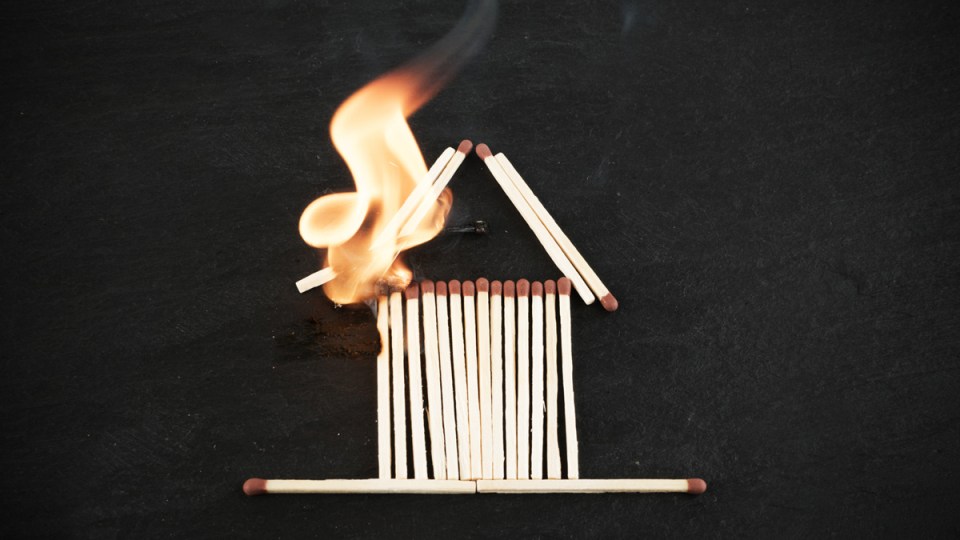 Australia’s bushfire victims are at risk of having their claims denied thanks to ambiguous terms in insurance policies.

In some cases, consumers won’t be covered for heat damage unless their homes were physically on fire.

Bushfire victims claiming for smoke damage or property melted by the immense heat of the blazes could consequently be rejected, Choice CEO Alan Kirkland said.

“We hope we won’t see claims denied during the current fires, but we are worried when we see policies with these exclusions,” he told The New Daily.

“It’s urgent with the increased fire risk that we face,” he said.

But the Insurance Council of Australia (ICA) said Choice’s report was redundant and only served to scare customers.

“The ICA is concerned that Choice’s assertions may cause unnecessary and unjustified fear among householders who are already experiencing emotional, financial and physical stress following catastrophic bushfires.”

To date, neither Choice nor the ICA have been made aware of claims being rejected because of the lack of standardised definitions, or because of complicated exclusions.

But Choice’s Mr Kirkland cautioned similar exclusions were used to reject claims during the Victorian bushfires in 2009.

“There was one family that had to flee their home in a hurry and left the windows open. Thankfully their home didn’t burn down, but there was extensive smoke damage and the insurer didn’t pay out,” he said.

The Australian Financial Complaints Authority (AFCA) has received only a handful of complaints from bushfire victims, but more are expected.

That’s because consumers have to take their complaint to their financial service providers first, and come to AFCA only if the problem can’t be resolved internally.

“At this stage, AFCA has only received a small number of complaints, but we expect this to rise over the coming months,” the spokesperson said.

Promisingly, the spokesperson said bushfire insurance claims “are being processed fairly and efficiently” in most cases.

Choice’s report comes as new data from the Actuaries Institute shows Australia suffered one of its hottest and driest springs in recorded history.

The number of consecutive dry days was also above average for every part of the country except Tasmania during those three months.

Rade Musulin, the Actuaries Institute’s climate index spokesperson, told The New Daily the combination of those two factors “clearly indicate why we’re having such a bad bushfire season”. 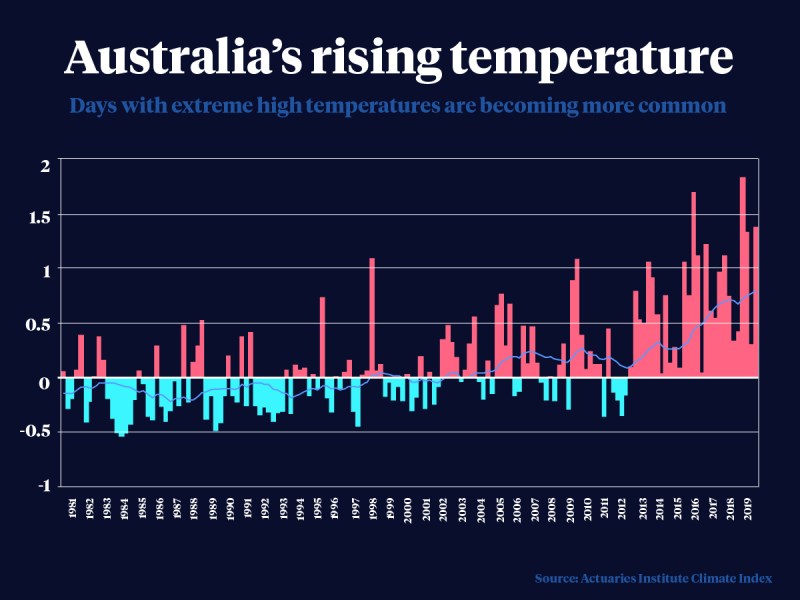 “What we’re seeing is more examples of extreme high temperatures, which is consistent with what we’d expect with global warming,” he said.

“There have been record extreme levels of both consecutive dry days and extreme temperatures as measured by our index, and those are obviously precursors to bushfires.”

These rising temperatures come on top of Australia’s already cyclical weather patterns – driven by phenomena such as El Nino – which result in extended periods of wet or dry weather.

“There’s been a pattern of fires in south-eastern Australia that goes way back in time,” he said.

What we’re seeing is that climate change is, in a way, loading the dice.

“When these cycles occur you have a somewhat higher chance of extreme conditions and extreme events, as we’ve seen this year.”

Even so, insurance premiums are unlikely to rise because much of the increased risk is already priced into what consumers pay.

Additionally, the heightened risk of fire is not the only factor that determines the price of insurance.

That lowers the risk to insurers, and means consumers won’t feel additional pressure on their wallets as the temperature rises.

“Just because the conditions worsen doesn’t mean we have to increase the price,” Mr Musulin said.