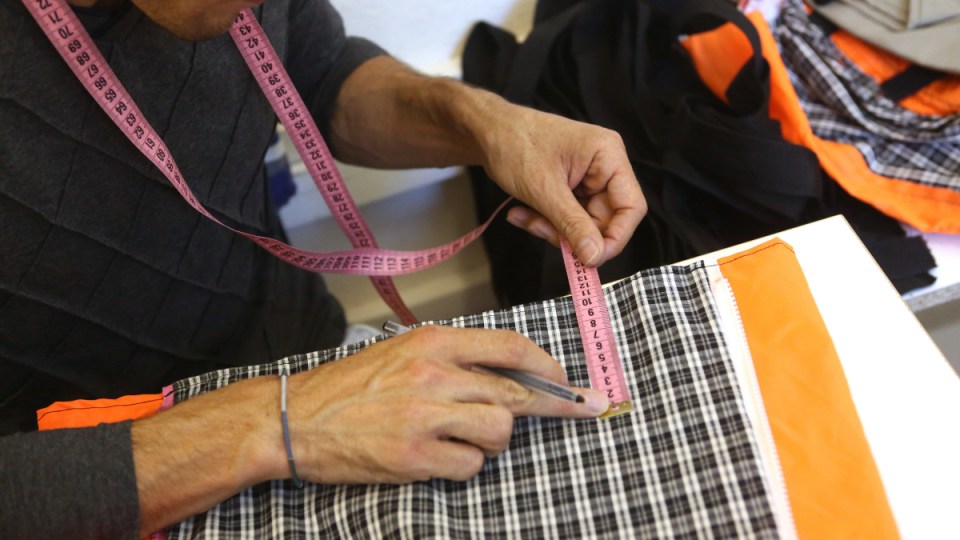 The era of fast fashion may be coming to an end, with experts earmarking the coming decade as a new age of sustainably manufactured and ‘upcycled’ fashion.

Our desire to don the latest threads takes an enormous toll on the planet, with an estimated 45 million tonnes of clothing incinerated or buried in landfill each year.

In Australia, 6000 kilograms of cheap, disposable and mass-produced ‘fast fashion’ items are dumped in landfill every 10 minutes.

By 2030, it is estimated that the fashion industry will consume resources equivalent to two Earths, with the demand for clothing forecast to increase by 63 per cent.

But consumers, and a growing number of fashion brands, are waking up to the crisis.

In the United States, fashion bible Vogue has signalled that clothing that comes at a huge cost to the planet is no longer chic.

In its flagship September issue, the Anna Wintour-led magazine featured a photoshoot at a recycling facility, with models wearing “upcycled” and “regenerated” clothing made from salvaged materials by brands committed to sustainability including Stella McCartney and Everlane.

Last month, The New York Times published an article declaring that “the future is trashion” – re-using clothing that would otherwise end up in the tip.

“As fashion comes to grips with its own culpability in the climate crisis, the concept of upcycling, whether remaking old clothes or re-engineering used fabric or simply using what would otherwise be tossed into landfill, has begun to trickle out to many layers of the fashion world,” NYT chief fashion critic Virginia Friedman wrote.

While it’s easy to be cynical about fashion trends that come and go, The New Daily’s Kirstie Clements is optimistic that a genuine shift in consumer behaviour is underway.

“We will want to know who made our clothes, the conditions they work in, and where the profits are going. Hopefully as consumers we are going to buy less, recycle and make better and more sustainable choices as we head into the next decade,” she wrote.

“As much as fashion thrives on change, these trends are here to stay.”

Data from social media platform Pinterest, one of the internet’s most popular sources of style inspiration, confirms the growing interest in sustainable fashion.

Pinterest recently released its annual list of trends based on the searches of 250 million users around the world.

Sustainable fashion was a major trend in women’s style, with Pinterest searches for environmentally-friendly fashion items skyrocketing by 34 per cent in 2019.

The solution is for consumers to return their old clothes directly to big fashion chains – rather than inundating op-shops and charity stores with clothing nobody wants – University of Technology Sydney fashion and textiles researcher Dr Mark Liu wrote .

Some fashion chains such as H&M, Uniqlo and Zara have already introduced collection boxes for old clothes in their stores, with H&M promising to donate 3 cents for every kilogram of returned clothing to recycling research.

“It is time to make corporations pay for their waste, fund research and change their business models,” Dr Liu said.

If they continue to disregard their environmental responsibilities, citizens have the power to bury their stores in their waste.

“We can return our old clothes to fast fashion companies and change the industry, one garment at a time.”

From fast fashion to ‘trashion’: Why the 2020s will be the decade of sustainable fashion