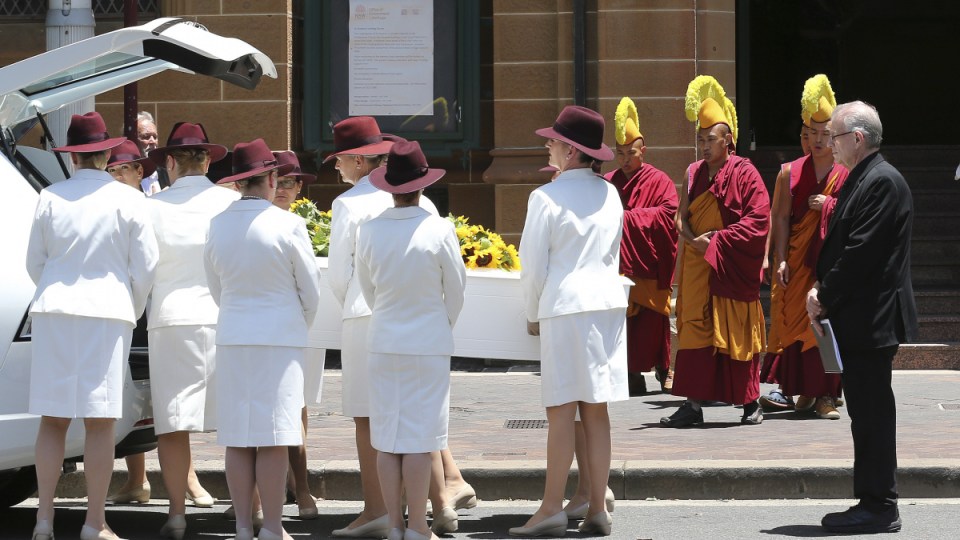 Funeral market leader InvoCare has been accused of adding an ‘unnecessary’ late fee of $352 by default to its bills. Photo: AAP

Funeral giant InvoCare, which includes brands such as White Lady Funerals and Simplicity Funerals, has rejected claims made by a leading advocacy group that it has allegedly been profiteering with misleading invoices and hidden fees.

In a statement provided to The New Daily on Friday, the country’s leading funeral home operator said it was aware of matters raised by CHOICE.

“InvoCare strongly rejects any suggestion it seeks to take advantage of grieving families through these payment terms.

“We are fully aware of the vulnerability of the families who come into our care. We have made this clear to Choice.com.au with whom we have worked closely with over the past few months on their review of the
funeral industry,” the statement read.

Following a tip-off from an industry insider, CHOICE conducted an investigation into the billing practices of the funeral giant.

It found the invoices allegedly showed InvoCare funeral homes incorporating the late fee into the total figure of all invoices. And if families pay before or on the due date, the fee is supposed to be deducted.

“This practice is absolutely disgraceful,” CHOICE director of campaigns Erin Turner said in a statement on Friday.

Speaking on condition of anonymity, the industry insider told CHOICE: “It is a straight out revenue grab from unsuspecting, vulnerable customers … it is a complete gouge of customers.”

“These fees are incredibly misleading and are akin to fees for no service and pay-on-time discounts,” Ms Turner said.

The listed company was challenged over its practice of adding an “unnecessary” late fee of $352 by default to its bills.

CHOICE said its investigators also found the charge appeared on bills as an “administration fee” when it’s clearly not.

Ms Turner accused InvoCare of “profiteering from grieving families” and called on the company to scrap the practice.

CHOICE has now lodged a complaint with the Australian Competition and Consumer Commission.

InvoCare said in its statement they had “made it clear” to CHOICE that “the administration fee is discussed with the families at the time of
the funeral arrangement and identified and clearly explained in the Funeral Services Agreement provided to the family and again shown on the final invoice”.

“The invoice also shows the amount payable if it is paid
within 21 days.

“InvoCare’s policy is to refund any administration fee that may have been inadvertently paid,” it read.

InvoCare, which also operates a pet cremation business, posted a net profit of more than $40 million for the half-year ended June 30.