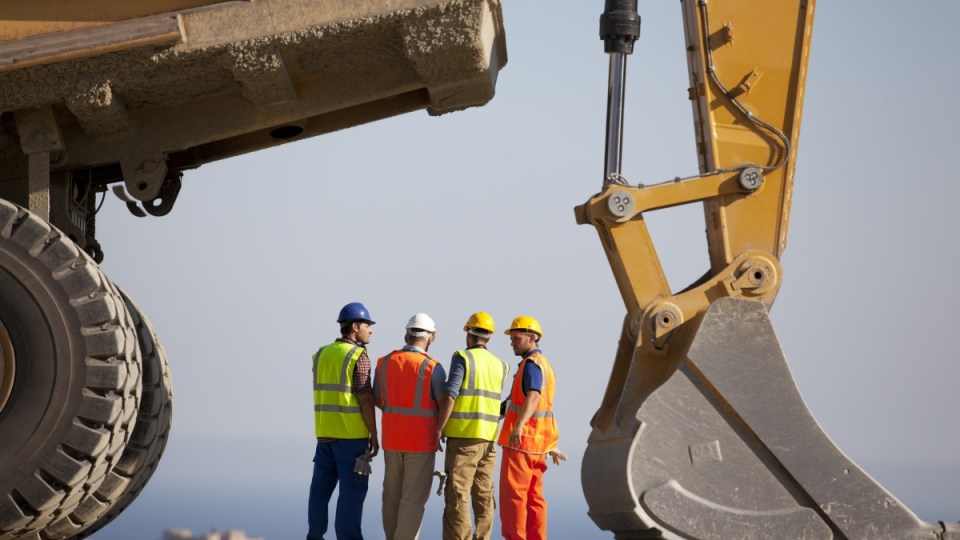 Banning secondary boycotts could help small businesses, but would take a toll on consumers. Photo: Getty

The ban, which Mr Morrison flagged in a speech to the Queensland Resources Council, would stop “selfish” environmental activists pressuring mining companies by targeting other businesses supplying miners with goods and services.

Details on how such a ban would be implemented are thin, but Council of Small Business Organisations of Australia chief executive Peter Strong nevertheless welcomed Mr Morrison’s comments.

Speaking to The New Daily, Mr Strong said secondary boycotts risk hurting businesses like cafes and news agencies which serve mining communities, adding that employees of these businesses stand to lose the most.

“Objecting and protesting is fine, this is a democracy, but bringing in parties that really have nothing to do with the problem is too far,” he said.

“If you run a small business and all of a sudden there’s a boycott against you, it means you can’t put food on the table. It’s absolutely ridiculous.”

Andrew Davies, CEO of B Lab Australia and New Zealand (a non-profit organisation that advocates “using business as a force for good”) however questioned the business case for outlawing secondary boycotts.

“The power of capitalism is its ability to drive high-performing business models through people exercising choice. Businesses and consumers must be able to decide who they buy, sell and engage with,” he said.

Banning boycotts would restrict that choice, Mr Davies said, and that would likely stifle growth and innovation while supporting “older industries as they go through a gradual decline”.

“Denying choice not only has worrying free-speech consequences but challenges the capitalist model itself,” he said.

As for the mines themselves, IBISWorld senior industry analyst Jason Aravanis said the effect of a secondary boycott ban would have on profitability is almost inconsequential.

“Mining has always had a history of opposition from environmental groups, and it’s something the mining community has just learned to deal with, particularly through improving their social and environmental work,” he told The New Daily.

“In terms of the impact this will have on the businesses themselves, I don’t think this will affect them in any major way.”

Many mining companies are also repositioning themselves as part of the fight against climate change, Mr Aravanis said.

Several miners are eschewing old staples like thermal coal in favour of new resources like lithium and copper, which are used in electric cars and other environmentally-friendly technology.

Among those businesses are Rio Tinto, which ended its Australian coal production in 2018, and BHP, which has ruled out expanding its existing coal projects.

Glencore has also capped the volume of coal it will produce in coming years following a campaign led by activist investor group Climate Action 100+.

‘Consumers should always have the right to know’

The more pressing concern with a ban on secondary boycotts, according to Market Forces executive director Julien Vincent, is that consumers would have less access information on the organisations they do business with.

Mr Vincent, whose organisation tracks and publicises the ways businesses spend and invest their money, said having access to that information is vital to consumers’ decision-making.

“It gets very disturbing when you see a supposedly free-market government try to clamp down on what is basically the right for people to choose where they do or don’t put their money,” he said.