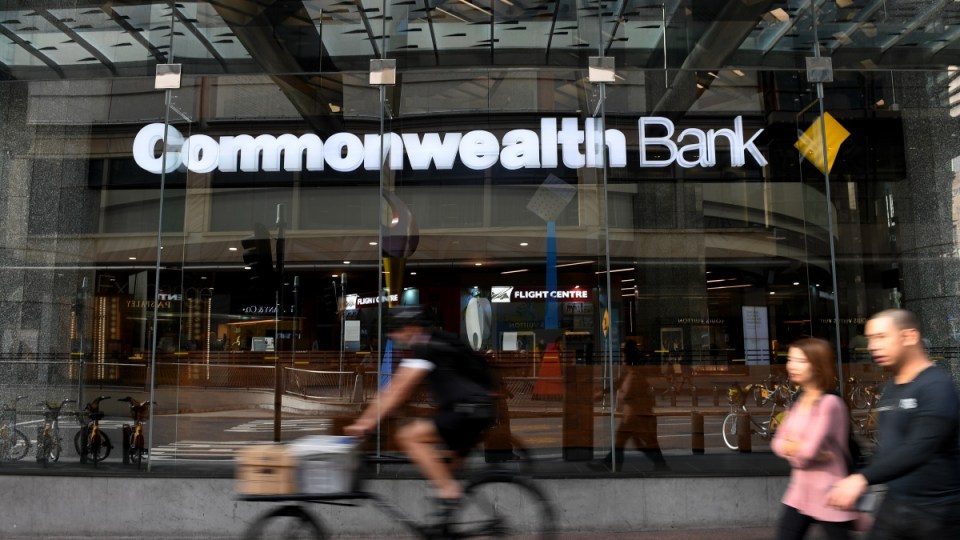 CBA says its 24-hour technical outage was due to an internal systems upgrade. Photo: AAP

Commonwealth Bank of Australia has apologised for a major systems outage that left customers out of pocket and forced some branches to close.

The issue, which affected bank transfers and other online services, began shortly before midday on Thursday and was not resolved until late Friday morning.

“We are working through the backlog of payments as quickly as possible and rest assured that all payments both into and out of customer accounts are being processed as a priority,” CBA said on Friday.

“We are very sorry for the inconvenience this is causing our customers,” CBA said.

“We want to assure customers that their accounts are safe.”

The near 24-hour glitch affected BPAY payments, CBA’s Netbank internet platform and its app. Call centre and in-branch services were also affected, with some branches forced to shut for the afternoon.

Customers were cut off from their accounts and unable to transfer money. However, ATMs and EFTPOS terminals remained working.

(1/3) Update 10.30am: Our services are operating as normal. We are working through the backlog of payments as quickly as possible. All payments into and out of customer accounts are being processed as a priority. We know some customers will be experiencing delays with payments.

The day-long outage sparked anger among the bank’s customers, with more than 10,000 comments on its Facebook page.

“My husband and I are leaving Japan today. I booked a taxi from our hotel to the airport using an app that has my card/bank account attached. Arrived at the airport and the payment wouldn’t process because of errors on Comm Bank’s side,” Denize Rose Amor wrote.

“Can’t pay wages to our employees,” wrote Danielle Aquilina. “You think business clients would have received a heads up via email when the services went down. Instead I had to call and wait on hold only to be told I can’t transfer any money.

“We have a business to run. I need an ETA, I can’t expect our employees to wait over the weekend for their pay if your system isn’t running tomorrow still. Really unhappy.”

Other customers told how they had been unable to pay for groceries, petrol or their lunch. Some said they had not received wages or other money owed to them.

“My 14 yo [year old] son needed $. I couldn’t transfer … This is the final straw. I’m leaving,” one person posted on Twitter under the user handle Tammo.

The outage was sparked by an upgrade implemented on Thursday.