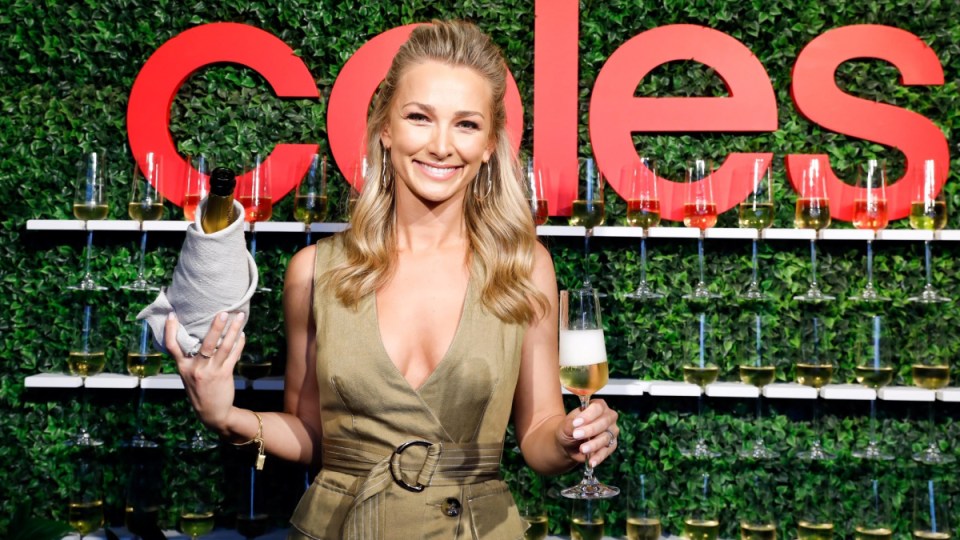 Clink! Coles has launched a new flybuys promotion in the lead-up to Christmas. Photo: Coles

Coles has unveiled its Christmas flybuys promotion, but customers will need to spend big before they can make a festive toast with the German glassware the supermarket is dishing up.

From October 30, flybuys members can earn ‘glassware credits’ that go towards a pair of Spiegelau glasses.

Shoppers will receive one glassware credit when they scan their flybuys card and spend $20 or more in one transaction at a Coles, Liquorland, or First Choice.

Customers will need to accrue 25 glassware credits – equivalent to a minimum spend of $500 – before redeeming them for a box of two Spiegelau glasses.

A pack of four Spiegelau glasses typically retails for about $80.

This means that flybuys members will receive about $40 of product in exchange for a spend of $500 or more.

From flybuys to Qantas’ Frequent Flyers, loyalty programs are a money spinner – and valuable source of customer data – for some of Australia’s biggest businesses.

The average Australian belongs to four to six schemes, with the nation’s largest loyalty programs boasting several million members according to the consumer watchdog.

Big businesses often bank on rewards programs to bolster their profits, with the most successful schemes raking in a staggering $110 million – $370 million in earnings each year.

For most consumers, the value of loyalty programs is “questionable”, Deakin University retail and marketing lecturer Michael Callaghan said.

Customer loyalty schemes are “vitally important” for businesses ranging from supermarkets to airlines, because they can “then start building customer profiles”, Professor Callaghan said.

“The reality is as competition increases, more and more having access to data about who your customers are becomes a strategic tool.”

The Australian Competition and Consumer Commission launched a review of loyalty schemes earlier this year, and last month released a draft report outlining “significant concerns” with how businesses are using the programs.

Concerns ranged from a lack of transparency and communication about how the schemes work, the sharing of consumer data with “unknown third parties”, and whether consumers actually received the advertised benefits.

“The privacy policies of these schemes are frequently very vague and don’t tell consumers who their data is being shared with or how it is being used, shared or monetised,” commission chairmain Rod Sims said.

“The data that loyalty schemes collect can be used to profile consumers and produce insights about their purchasing behaviour.”

These insights about consumers may then be shared with, or sold to, third parties.”

Consumers may be “shocked” to learn that some schemes collect their data “even when they don’t scan their loyalty cards”, and that they combine it with data from other sources “that they might not even be aware”, Mr Sims said.

“Most people think they are being rewarded for their loyalty with discounts or points, but in reality some schemes are building up detailed profiles about consumers and selling those insights to other businesses,” he said.