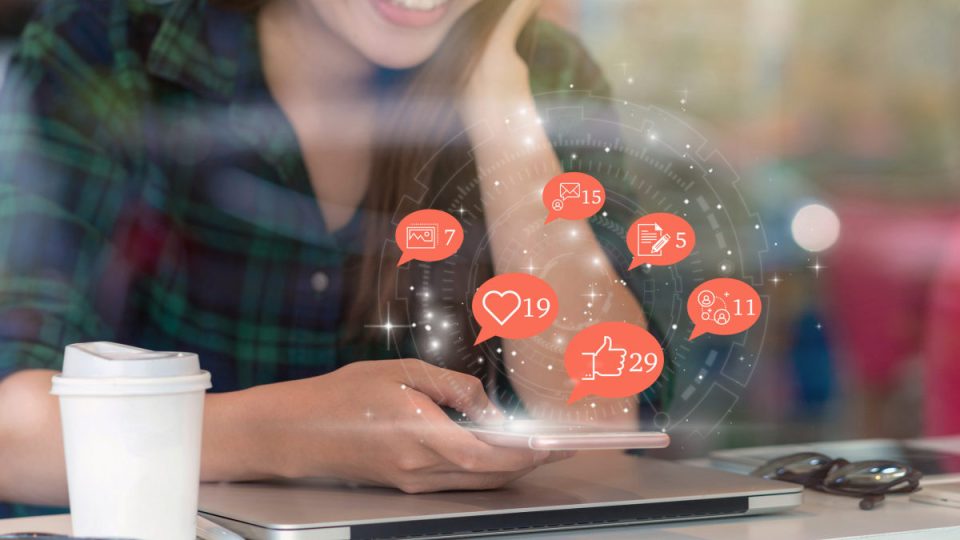 Not everyone has what it takes to be the next William Shakespeare or JK Rowling. But by following a simple formula, we can all write an entertaining online review, research shows.

Dr van Lear and colleagues recently published a research paper titled ‘What Happens in Vegas Stays on TripAdvisor? A Theory and Technique to Understand Narrativity in Consumer Reviews’.

The researchers took a close look at the storytelling skills of ordinary consumers by gathering data from more than 200,000 TripAdvisor reviews posted by visitors to Las Vegas.

“We were able to show that good stories came not only from the talent or the magic of successful authors, it is something that ordinary consumers can do as well,” Dr van Laer said.

“People write reviews, other people read these reviews, and the ones that tell stories are the most useful.”

The recipe for an entertaining review

A character must go through an event, reflect on the experience, and then take action, Dr van Laer said.

“The most engaging stories that we found were the ones that started off with a climax,” he said.

“They start with the murder, with police then trying to unpack it and figure out who done it.”

The rise of online reviews has democratised criticism, giving millions of everyday consumers a voice.

“Reviews are no longer restricted to a handful of elite reviewers … anyone can now write about any product or experience, distributing and democratising expertise,” Dr van Laer said.

This means that anyone with an internet connection and an opinion can claim to be an expert.’’

The advantage for consumers is that they now have access to “multiple different perspectives instead of only those of a professional cadre”, Dr van Laer said.

However, the downside is that “distinguishing quality, useful reviews from less helpful or relevant ones is a skill that consumers still need to learn”.

Think you can spot a fake review? Think again

Last year, the ACCC took action against businesses such as Service Seeking, Meriton, and Aveling Homes for engaging in misleading conduct relating to customer reviews.

An investigation by The New Daily found several examples of advertisements on job websites blatantly seeking a “fake review writer”.

More than one million fake reviews were removed from the platform in 2018, TripAdvisor revealed in a report.

Research shows that most people overestimate their ability to spot fake reviews.

UTS marketing lecturer Adrian Camilleri surveyed 1400 Australians about their trust in online reviews and their confidence in telling genuine from fake.

The results showed that many of us “may be fooling ourselves about not being fooled by others”, he said.

“It’s a well-documented paradox of human self-perception, known as the Dunning-Kruger effect. The worse you are at something, the less likely you have the competence to know how bad you are.

“The fact is most humans are not particularly good at distinguishing between truth and lies.”

Melania Trump: Bombshell revelations about what she did during US Capitol riot
Retailer pauses facial recognition tech trial after privacy complaint
Donald Trump grabbed at steering wheel in bid to get to Capitol riot
Two charged over US migrant truck deaths
Governor-General admits ‘mistake’ over Insta ad endorsement
Hundreds of hives destroyed in bee mite eradication effort
The states and territories doing the most, and least, to tackle single-use plastic
Today's Stories

From Shakespeare to Tripadvisor: How to write an entertaining online review