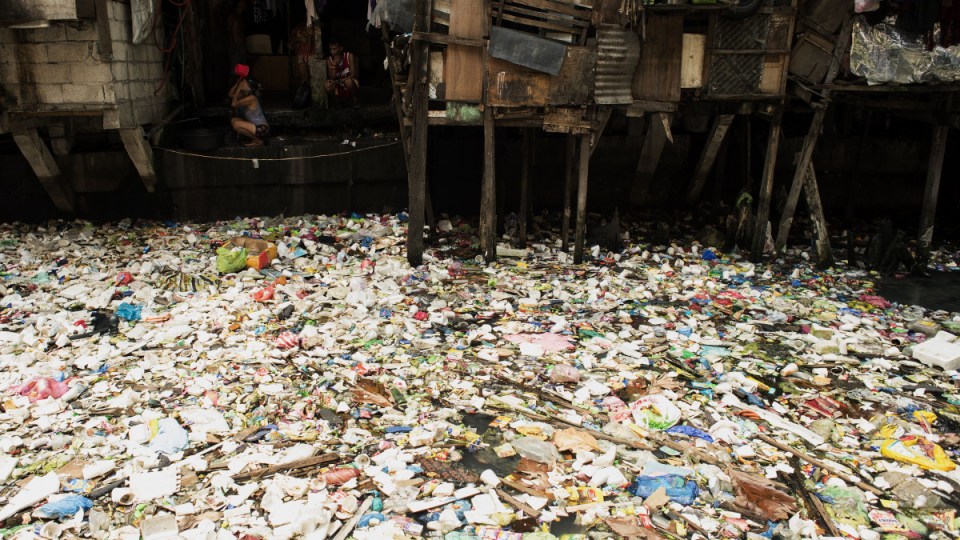 One of the world’s biggest consumer goods companies has announced plans to slash its use of non-recycled plastic, but experts say the move doesn’t go far enough.

Multinational giant Unilever this week became the latest company to commit to curbing its plastic pollution, announcing it would halve the use of non-recycled “virgin” plastic in its products by 2025.

Unilever bills itself as the owner of “some of the best-known brands in the world … used by two billion people every day”.

Unilever’s target of reducing non-recycled plastic products by 50 per cent follows similar moves by fellow multinationals including Nestlé and Coca-Cola.

In 2018, Nestlé committed to making “100 per cent of its packaging recyclable or reusable by 2025, with a particular focus on avoiding plastic waste”.

In April, Coca-Cola Amatil announced 70 per cent of its plastic bottles in Australia would be made entirely from recycled plastic by the end of the year.

“Globally, by 2030, Coca-Cola is committed to collecting and recycling as many bottles and cans as it sells each year,” the company said.

Up until recently, developing countries in south-east Asia have bore the brunt of the western world’s plastic habit, swamped by plastic waste shipped from wealthy nations under the guise of recycling.

In 2018-19, Australia shipped nearly 4.5 million tonnes of waste overseas, mostly to Asia, at a cost of $2.8 billion to states and territories.

Earlier this year, Nestlé, Unilever, and Procter & Gamble were identified as the three top sources of plastic pollution in one of the world’s worst-hit countries when it comes to plastic waste – the Philippines, with Coca-Cola not far behind, according to a report published by the Global Alliance for Incinerator Alternatives.

Global plastic production to double by 2030

Despite widespread and growing concern about the environmental impact of plastic, global production is set to soar over the next decade.

On average, we each use 53 kilograms of plastic a year, and generate 300 million tonnes of plastic waste collectively, a global report titled Solving Plastic Through Accountability released by the World Wildlife Fund (WWF) in March found.

Those figures are expected to double by 2030, with our oceans absorbing the worst impacts.

More than 90 per cent of plastic products are discarded after a single use.

Dr Trevor Thornton, a senior lecturer in harmful materials at Deakin University said that while companies should be congratulated for “taking a step in the right direction”, they should also be challenged to do more.

“You don’t want to criticise people who are doing things. But perhaps they could have ramped it up. Couldn’t they do 100 per cent?” Dr Thornton said of the Unilever announcement.

Rather than simply announcing a one-off reduction, manufacturers such as Unilever should publicly commit to a timeframe in which they will transition away from virgin plastic entirely, Dr Thornton said.

Without such commitments – alongside meaningful penalties for companies that fail to meet them – consumer cynicism may be justified, he said.

In 2011, Rebecca Prince-Ruiz started the Plastic Free July Challenge in Western Australia, a challenge that millions of people across the world have since taken up.

One of the biggest barriers to curbing global plastic production is the fact that it is cheaper for businesses to use virgin plastic over recycled plastic, Ms Prince-Ruiz said.

“It’s all very well to say it’s going to be recyclable and compostable but unless business starts to use recycled content we’re not actually recycling,” she said.

“The fact big business is taking the initiative should send a signal to government that it’s time to act,” she said.

“We know what the solutions are. It needs to be mandated.”
Follow Us