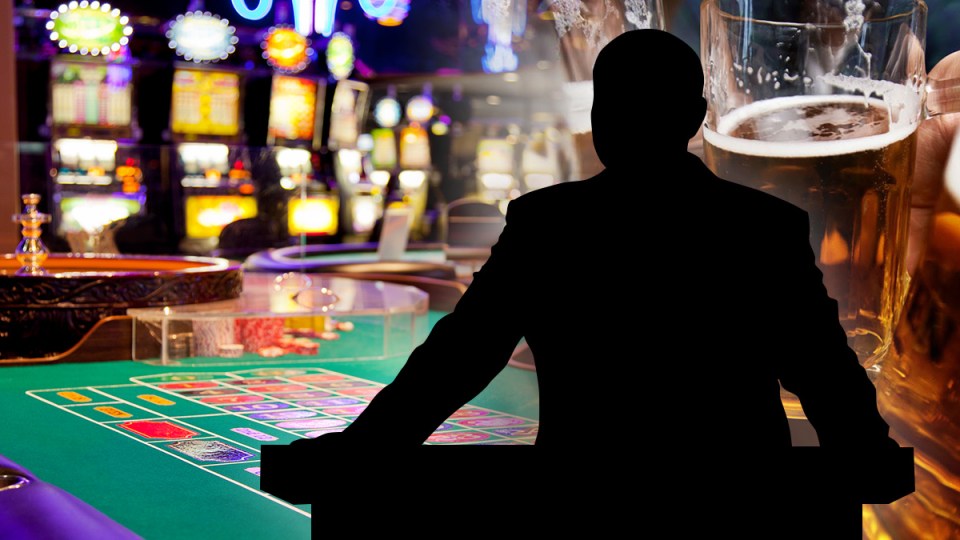 Government ministers and staffers might leave the halls of power, but research shows they yield influence as industry lobbyists. Photo: TND

The regulation of Australia’s alcohol, gambling and food industries is being “corrupted” by a kind of nepotism that ushers former government ministers and staffers into powerful lobbying positions within the sectors they once oversaw.

Experts say it’s resulting in important legislation – some of which falls within public health and safety policies – being delayed for no good reason.

Analysis by the Sax Institute found that of the country’s 560 lobbyists declared on the official record of lobbyists, more than one-third had been a government representative.

But there’s no enforced legislations that mean people have to declare themselves as lobbyists (defined as a person who acts as an advocate with the aim of influencing government decisions to favour their cause).

This is one of the main loopholes the report, published on Wednesday in Public Health & Research, aims to close, senior report author Professor Peter Miller said.

The smooth transition from a government role to an industry lobbyist is known as the ‘revolving door’, and it’s creating an imbalance through individuals’ sound networks, insider knowledge and networks, the report states.

Professor Miller, a psychology professor at Deakin University with an expertise in alcohol addiction and violence prevention, told The New Daily of an example of the revolving door in play: The director of liquor licensing went on to become a (former) head of the Australian Hoteliers Association.

“…They have got this knowledge that they’ve gained (and) it’s also the networks where they can pick up the phone and call a minister,” Professor Miller said of staffers-turned-lobbyists.

“For example, I was talking to the minister’s office about drunks being allowed to play the pokies.

“He was a senior adviser to the minister, and then the next time I spoke to the office I was told he now worked for Crown Casino.”

In Australia, there are regulations that dictate how long a person must be detached from working within the government, before they can strike up a position as a lobbyist.

That time frame stands at 18 months.

In the US and Canada, that time is five years.

The further problem with Australia’s regulation is that it’s mostly unchecked, and when it is monitored, it’s monitored within parliamentary powers.

As part of the study compilation, the researchers interviewed former and serving politicians, staffers, journalists and advocates about their perceptions on industry influence on government policy.

Professor Miller pointed directly to health warnings on alcohol labels as a public health reform that had been hampered by the revolving door cycle.

“Things like pregnancy warnings on alcohol labels: We know that we should be putting them up for 15 years,” Professor Miller told The New Daily.

“All of the evidence for three years says alcohol causes cancer – we can’t get the government to tell the public … it won’t enforce things on the industry because of that revolving door.

“Sport sponsorship in the alcohol industry – the public doesn’t like it, so why are our politicians not acting? The answer is because the industry has this strong hold.”

An ex-political staffer who was interviewed for the study said: “The politicians would go nuts [be strongly opposed to such measures] if it was felt that the regulator was going to suddenly do things that would be entirely consistent with reducing [alcohol-related] harm, but might reduce economic benefits of the [alcohol] industry itself. You’d find pretty quickly that they’d step in [to avoid changes to regulations].”

The food industry is also sucked into the pulling power of the revolving door – an example was the health star rating system, Professor Miller said.

“Milo has something like three stars, so do breakfast cereals that have more sugar than the chocolate that I buy,” he said.

“It’s an insane system and it’s obvious the government has been corrupted.”

What’s needed, the report’s authors agree, is an overhaul of the regulations, which set clearer timeframes for cooling-off periods between government and lobbying roles, with consistent monitoring and enforced penalties.

How former government politicians are keeping a hold on policymakers