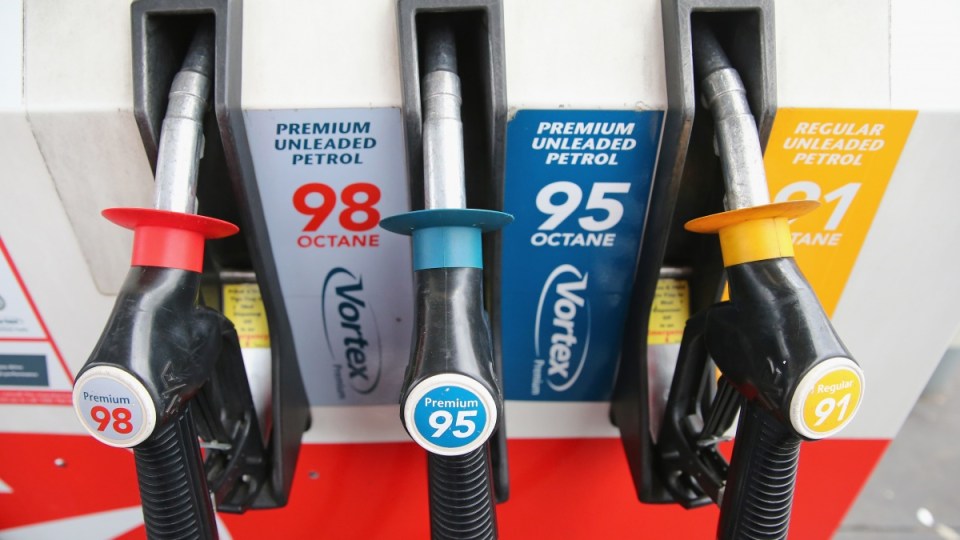 Oil prices have soared to their highest levels since 2008. Photo: Getty

Energy Minister Angus Taylor has downplayed the risk of motorists paying more at the petrol bowser after oil prices surged to six-month highs on Monday following the weekend’s attacks on Saudi Arabian oilfields.

Saturday’s drone strikes on two oil facilities are expected to strip at least 5 per cent from global oil supplies, with some analysts predicting wholesale barrel prices could increase by 50 per cent.

Yemen’s Houthi group claimed responsibility for the drone attacks on the Abqaiq oil processing plant and Khurais oil field. US Secretary of State Mike Pompeo rejected those claims, and the US has blamed Iran.

US President Donald Trump said late on Sunday the US was “locked and loaded” for a potential response to the attack on Saudi Arabia’s oil facilities.

Saudi Aramco, the world’s biggest oil producer, has reportedly shut down about 5.7 million barrels a day of production capacity as a result of the attacks, which is more than 6 per cent of global supply, according to ANZ analysts.

Production at the Saudi facilities might be limited for weeks.

ANZ commodity strategists Daniel Hynes and Soni Kumari told the ABC that Saudi Arabia was likely to maintain exports by drawing on domestic stockpiles in the short term. However, oil prices would rise significantly due to worries about medium-term supplies.

Prices eased slightly after US President Donald Trump authorised the release of US reserves.

“There are ample commercial stocks globally, and that’s the key to making sure that this is as manageable as possible and that the impact is minimised.”

As the incident threatens to escalate into a military conflict, Opposition Leader Anthony Albanese said the Morrison government must keep an eye on its reserve fuel stocks.

“This is an issue for Australia and the government needs to deal with it.”

“But our challenges in the Australian economy are still primarily home-grown.”

In addition to massive supply disruptions, the attacks also heightened investor worries about the geopolitical situation in the region and worsening relations between Iran and the US. Those concerns powered safe-haven assets with prices for gold climbing 1 per cent in early Asian trade to $1503.09.

Minister plays down risk to petrol prices after Saudi attacks