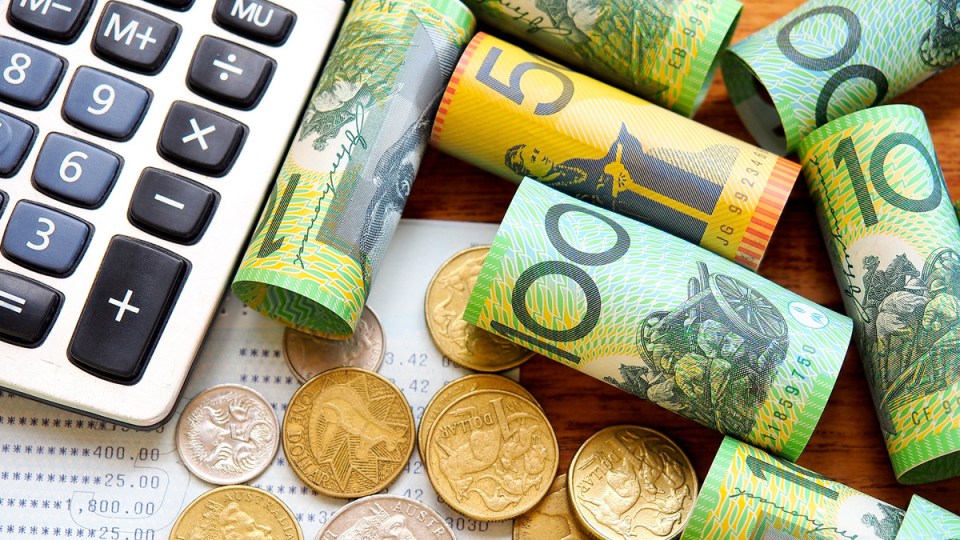 The decline of Australia's retail sector suggests the middle class is being squeezed. Photo: Getty

The struggles facing Australia’s retail sector can’t be solely attributed to the rise of online shopping, but also the deterioration of the nation’s middle class.

“We’re seeing a boom in the rise of the middle class in countries like China and other developing nations, but in places like Australia and the US we’re seeing a hollowing out,” he told The New Daily.

“Wages aren’t growing, and then the direct costs, particularly for housing but also more generally around food and living costs, are going up and at rates much higher than income, and so that proportion of available resource is declining.”

Data from the Organisation for Economic Co-operation and Development (OECD) backs that up too, showing the size of Australia’s middle class – those earning 75 per cent to 200 per cent of the median income – is below the OECD average.

That same OECD report showed middle-income earners’ spending on housing has grown from 19 per cent of household income in 2005 to 23 per cent in 2015.

Things to get worse before improving

In more bad news for the middle class, Mr Sands said economic pressures are likely to tighten further in the coming years.

“If you were to listen to the media and look at economic indicators and the cycles of financial crises, then at some point in the future there’s something on the cards whether it be a stockmarket crash or something similar to the GFC,” he said.

“At some point in time, that will occur and squeeze people further and push people either more towards the bottom of the spectrum or at least have people in the middle class think more cautiously about their spending.”

Social researcher Mark McCrindle similarly noted that even though Australia’s economic fundamentals are “a long way from a contraction”, that consumers are already acting as though the nation is in the grips of a mild one – a trend he expects will continue through 2020.

“From a householder perspective, spending behaviours will be prudent, big expenses delayed and the general consumer attitude be not quite recessionary – but perhaps recessionette.”

July saw Australia’s retail sector decline for an eight consecutive month (albeit at a slightly slower rate than the previous month) according to the Australian Industry Group’s (AIG) Performance of Services index.

“Stocks and deliveries were well down. Sales, new orders and employment were weak,” the AIG report said.

“Some retailers reported improved sales due to winter discounting and an improved outlook among customers, Others noted weak consumer sentiment, low new inquiries and increased costs due to wage increases.”

That data comes after an ASIC report found that the number of companies forced into external administration grew by 11.2 per cent last year.