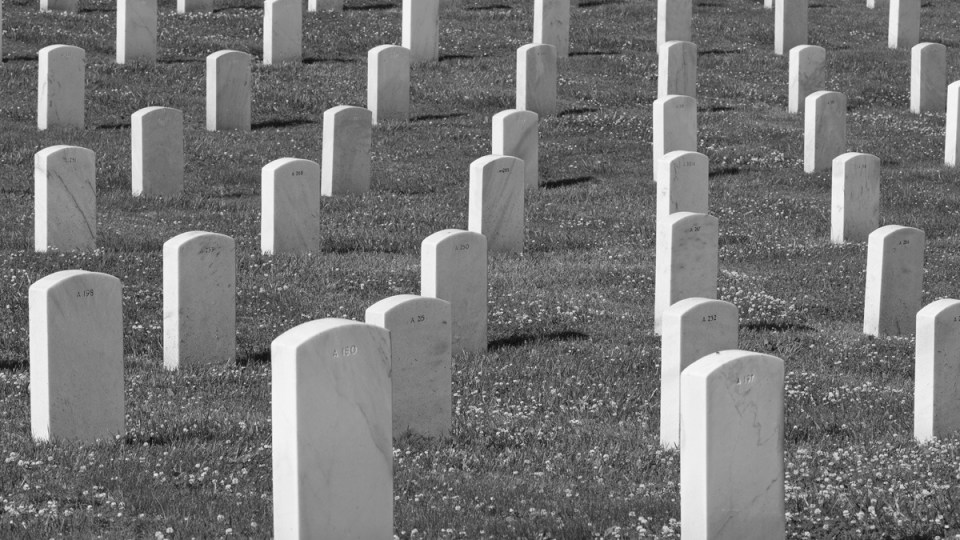 Choice has raised concerns distressed consumers are being ripped off by funeral homes. Photo: Getty

An investigation by consumer advocacy group Choice has unearthed evidence of funeral homes gouging grieving customers by hiding the true cost of a service.

A nationwide survey of more than 500 people – all of whom had recently organised funerals – found many funeral homes were “clearly charging inflated prices” and using opaque pricing to improve profits.

“When people organise a funeral, it’s usually their first time doing it, because it’s not something we most of us will do a lot in our lifetime,” Choice’s investigative journalist Saimi Jeong told The New Daily.

“They’re usually upset and vulnerable, and they want to place the burden of handling a funeral to someone else. We want to make sure people aren’t being taken advantage of.”

Choice wants all funeral providers to make cost information available to consumers in store, online and on request.

“Right now it’s too hard to find out what you’re actually paying for,” Ms Jeong said.

“We want to see more transparency in the industry. We don’t want to add to the stress of people dealing with the death of a loved one.”

Price discrepancies and lack of transparency

As part of the investigation, Choice conducted a national mystery shop, but 14 out of 36 providers included in the program did not provide written costs within 48 hours of making a request.

“Ten eventually provided only lump sums with no cost breakdown, though some had to be chased even for these,” Ms Jeong said.

Additionally, the investigation found large price differences between providers, with direct cremation (in which the deceased is cremated but no funeral service is conducted) costing as little as $1200 in some cases, and in others (in this instance a cremation organised by White Lady Funerals) as much as $5600.

More than half of that $5600 was attributed to a ‘professional service fee’, Ms Jeong said.

Responding to questions from The New Daily, a spokesperson for White Lady Funerals’ parent company InvoCare (which with fellow ASX-listed business Propel Funeral Partners accounts for a third of Australia’s funeral industry) said that fee was a flat rate charged for all products offered by the brand.

That fee is intended to cover a range of services including 24-hour availability of staff, arranging and attending funerals, liaising with clergy, cemeteries and crematoria, and more.

While not all of these are applicable to a direct cremation, the spokesperson said the fee remains the same as the level of service and care provided to the deceased’s family remains the same.

The New Daily has previously reported that distraught families have been quoted as much as $8000 for similar no-ceremony cremations.

Transparency something to aspire to

Andrew Pinder, national president of the Australian Funeral Directors Association (AFDA – a membership based organisation representing professionals in the industry) threw his support behind transparent costing.

Mr Pinder told The New Daily that being honest about pricing was part of AFDA’s code of ethics, and member organisations suspected of not upholding that tenet would face a review and possible expulsion from the organisation.

“This report was a surprise for our members because we pride ourselves on upholding professional standards of ethics and care,” he said.

Mr Pinder encouraged people to shop around and request pricing information from every funeral director before committing to anything.