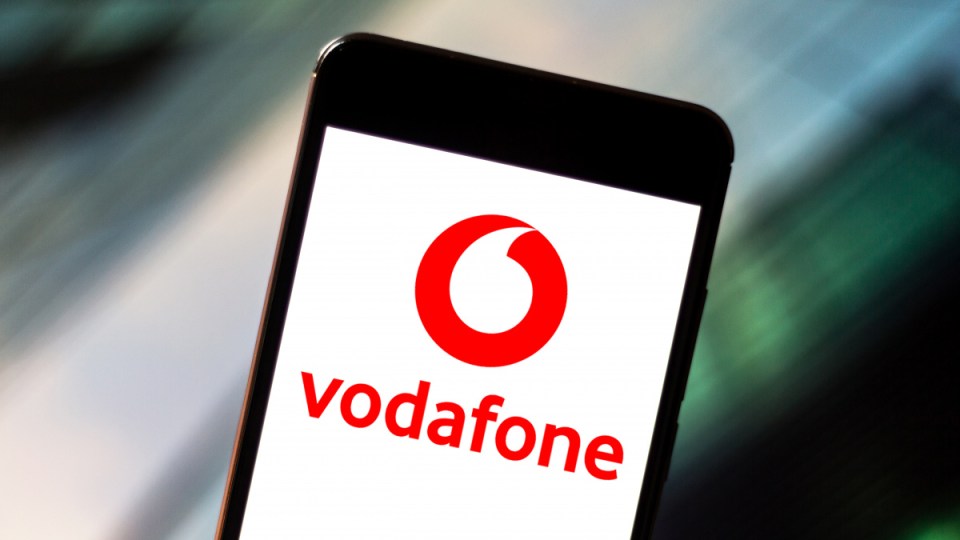 Vodafone is the latest telco to agree to refund customers for charges from dodgy digital content providers.

Unlike Telstra and Optus, however, Vodafone has been spared a $10 million fine by the Australian Competition and Consumer Commission over the matter.

For years, mobile phone operators allowed “direct carrier billing” without any type of identity verification that allowed customers to easily download ringtones, games and other types of digital content.

The cost was then charged to their phone.

However, shady companies quickly began abusing the service by sending customers unsolicited texts for $10-a-week “premium subscriptions” that could begin with just one or two clicks.

Some of them – such as Gamifive and iFortune – are subject of numerous complaints from people who say they have been scammed.

“Through this service, thousands of Vodafone customers ended up being charged for content that they did not want or need, and were completely unaware that they had purchased,” ACCC chairman Rod Sims said.

In response to complaints, Vodafone imposed stricter conditions on its third-party billing service in March 2018. Since then the service hasn’t been the subject of complaints to the ACCC.

As part of an undertaking with the ACCC announced on Tuesday, Vodafone will offer refunds for customers hit with charges from 2013 to March 2018 from the most-complained-about digital content providers, including Gamifive and iFortune.

A Vodafone spokeswoman said in a statement that the telco apologised to affected customers and would be contacting them in the next few months to ensure they knew about the refund program.

“We never want to see any customer charged for a service they don’t want,” she said.

The ACCC said Vodafone began phasing out its direct-carrier billing subscriptions in mid-2015 in response to complaints. However, some customers were still hit by one-off purchases without identity verification until March 2018.

Telstra and Optus were both fined $10 million by the ACCC for their premium direct billing services, in April 2018 and February 2019.

Asked why Vodafone wasn’t fined and Optus and Vodafone were, an ACCC spokesman said that “as an economy-wide regulator, we prioritise conduct that harms the competitive process or results in widespread consumer or small business detriment, noting that we have undertaken a range of action in relation to telecommunications providers over the past 12-24 months.

“The ACCC cannot pursue all matters via the courts.”

Vodafone to refund thousands of customers for dodgy premium texts