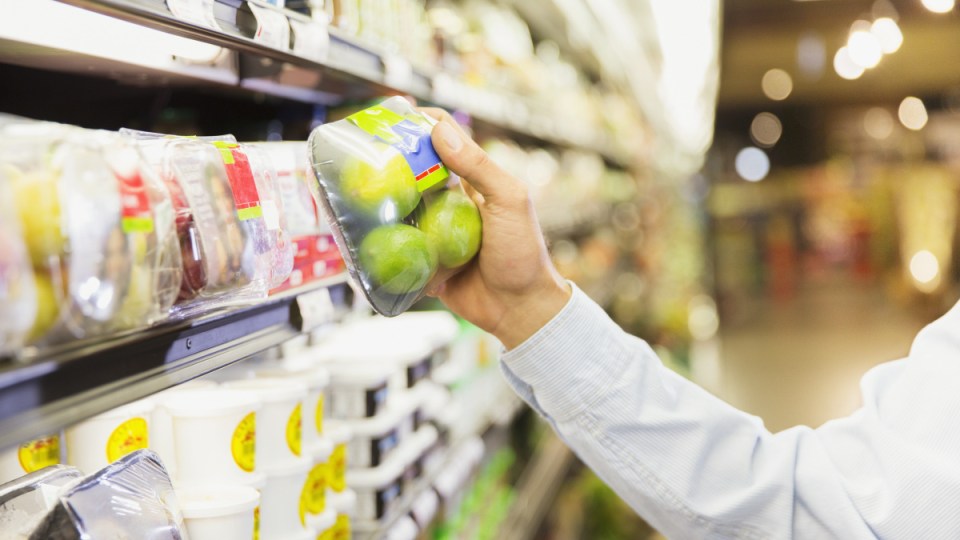 Pressure is mounting on Australia’s supermarkets to drastically reduce the amount of environmentally toxic plastic products and packaging on their shelves.

On Tuesday, Aldi raised the stakes with its announcement that it would phase-out “problematic single-use plastics” such as straws, cotton-tipped buds, and plastic plates by the end of next year as part of a broader commitment to cut the plastic packaging on its shelves by 25 per cent by the end of 2025.

The German-owned discount juggernaut outlined nine goals including the “reduction or replacement of difficult-to-recycle black plastic packaging”, reformulating its private-label products to be “100 per cent recyclable, reusable or compostable”, and ensuring paper and pulp-based packaging in Aldi’s everyday range is FSC, PEFC or 70 per cent recycled by the end of 2020.

Aldi also pledged to be transparent about its efforts, announcing that it would “publicly report against all of these goals from 2020”.

‘Many side effects’: Call to ban toxic plastics

“In the past plastic packaging was not just acceptable but considered better, cleaner, and was something we desired. [Consumers] were sucked into it … we never realised it didn’t stay plastic and started breaking down into particles and getting into the ecosystems, killing fish and all kinds of aquatic organisms, and us as well,” Professor Newman said.

There are many side effects that are now being understood, and we’ve reached a point where plastic is so omnipresent that we have to start addressing it.”

“There are a range of chemicals that you can classify as plastics, so let’s at least start by branding it so we know exactly which chemicals we are getting and why. We need a far more transparent system, and the public is demanding that,” Professor Newman said.

“There are some plastics that leach really carcinogenic chemicals, and no one wants to drink water and get cancer, so we need to know for a start which plastics are doing that.

“Let’s start with the really nasty cancer-causing stuff, and at least ban that.”

“The issues with plastic are two fold. One, it uses up a lot of resources, oil in its production and use thereof, so we are consuming a finite resource,” Dr Thornton said.

“The other side is that a lot of that plastic cannot be recycled and so ends up in landfill or in the litter stream.”

Excessively packaged products on supermarket shelves are the “predominant problem”, as such items are often impossible to recycle.

“There’s so much over-packaging of supermarket products, and sometimes it’s what’s called composite packaging, which is plastics (made from oil) and something else, which could be recycled if they were separate, but you can’t because they are together,” Dr Thornton said.

What are the major supermarkets doing?

Australia’s two biggest supermarket chains, Woolworths and Coles, command about 62 per cent of the nation’s grocery market, and last year took a step towards tackling the plastic problem by removing single-use plastic bags from their checkouts.

A Coles spokesperson told The New Daily the company hoped to “be recognised for being Australia’s most sustainable supermarket”.

“Since the program began in 2011, Coles has diverted more than 542 million pieces of flexible plastic or 2.1 million kilograms from landfill across Australia,” the spokesperson said.

A Woolworths spokesperson told The New Daily the company had removed “more than 500 tonnes of unnecessary plastic packaging” across its produce and bakery categories over the past 18 months.

The supermarket chain has also repurposed “almost 500 tonnes of soft plastics into useful items like outdoor furniture and benches for community groups and stores in partnership with REDcycle”.

Woolworths has committed to converting 100 per cent of its own-brand packaging to be “either reusable, recyclable or compostable” by 2025, the spokesperson said.

“We recognise there is more to do and we’re looking at further plastic reduction initiatives.”