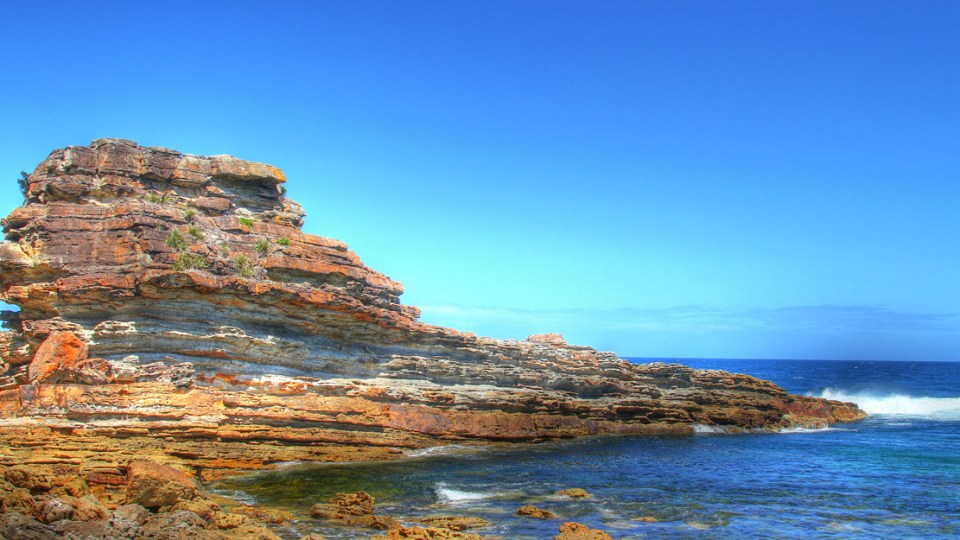 Taking a holiday could give the economy a much-needed boost. Photo: Getty

Feel like you need a little time off from work? It just so happens that taking a holiday could be exactly what our economy needs too.

Australians have accrued 140 million days of annual leave, and taking that time off to travel the land down under would provide a much-needed jolt to the economy, Roy Morgan research shows.

The research house’s 2019 Holiday Travel Currency Report found more than a quarter of paid workers nationwide have accrued at least four weeks of annual leave, with just under half of those sitting on more than five weeks.

“With the Australian economy showing signs of slowing, the potential boost that would come from people taking their accrued leave would be considerable. This would particularly be the case if Australians were encouraged to holiday in Australia,” she said.

“Particularly with Australia’s 10.9 million paid workforce currently owed an average of more than 12 days’ annual leave, this not only would be good for them to have some relaxation but could also boost the economy.”

“Australians love to travel within Australia, especially when the dollar’s low,” he said.

The numbers support that claim too, with the latest annual figures from Tourism Research Australia (part of Austrade) showing Australians spent $88.9 billion on domestic trips in the 2017-18 financial year.

That money finds its way into a range of businesses, Mr Hall said, with retailers, grocery stores, and even service stations all benefitting, in addition to the money spent on accommodation and restaurants.

“A lot of those smaller towns are really dependent on that travel.”

In the 2017-18 financial year, 44 cents in every tourist dollar were spent in Australia’s regional communities, injecting $51 billion into those towns, with 8 per cent of jobs in those areas created by tourism.

Fortunately, the number of trips Australians are taking has increased in recent years, however the length of each of these trips has shortened.

“We still get the grey nomads, who will travel for months at a time, but for the most part people are doing those three- to four-day trips instead,” Mr Hall said.

“Not as many of us are doing the big two- or three-week drive any more. I guess it’s sometimes harder for people to get those two or three weeks off.”

Saving on your trip

For those planning to travel down under, Expedia travel expert Lisa Perkovic said there are “plenty of incredible places to explore” regardless of whether “you’re a family or solo traveller, are on a budget or are a luxury lover”.

However, Ms Perkovic noted that “price is a key factor” for most travellers.

“We all want a good deal so we can get the most holiday from our holiday and the encouraging news is there are lots of simple ways to put more money back in your pocket,” she said.

“My top tips are to check travel websites’ mobile apps as they often offer mobile-exclusive deals, package multiple items of your trip together to access bigger discounts and consider down-starring your accommodation or pick a self-catering option.”