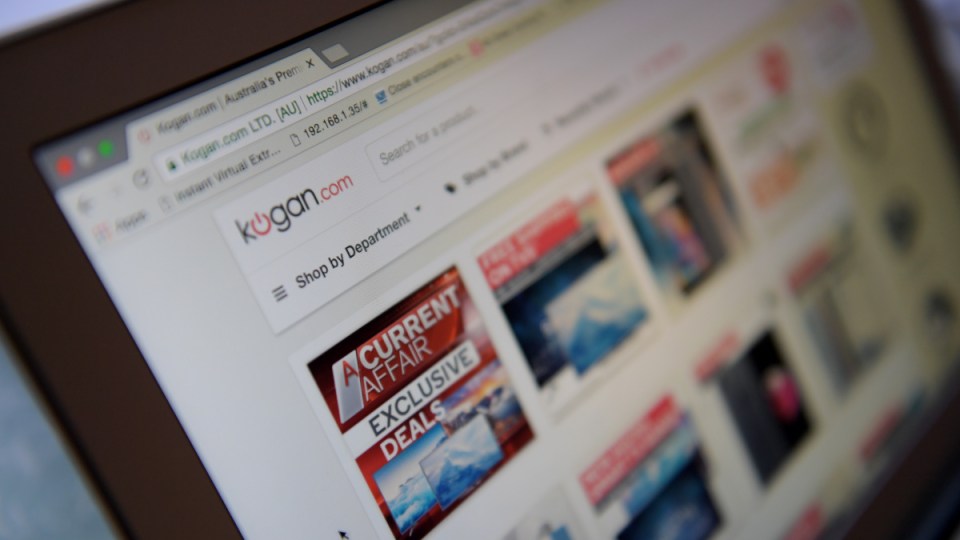 The consumer watchdog has launched legal action against Kogan, alleging the online retailer misled customers by offering a 10 per cent discount code only after raising at least 600 prices before the promotion.

“Businesses must not make claims to consumers about discounts or sales unless they are offering genuine savings,” ACCC commissioner Sarah Court said on Thursday.

The ACCC alleges that, between June 27 and 30 last year, Kogan promoted the ‘taxtime’ discount code via email and text messages, using statements such as “48 hours left!” and “Ends midnight tonight!”.

The ACCC said this gave the impression that consumers had only a limited time to purchase at the “discounted” prices.

Shortly after the promotion ended, Kogan reduced the prices of many products back to their pre-promotion levels.

“We allege that Kogan’s advertisements were likely to have caused consumers to think they were getting products below their usual prices,” Ms Court said.

“In fact, Kogan had inflated product prices, which we say created a false impression of the effective discount.”

Kogan said it strongly denied the allegations and would defend the proceedings.

“Kogan.com’s marketing collateral in connection with the promotion was carefully considered and was drafted specifically to avoid the type of confusion alleged by the ACCC,” a spokesperson said.

Kogan said it had co-operated fully with the ACCC, which took enforcement action against other related Kogan entities in 2016 and in 2009 for allegedly engaging in pricing conduct that raised similar concerns.