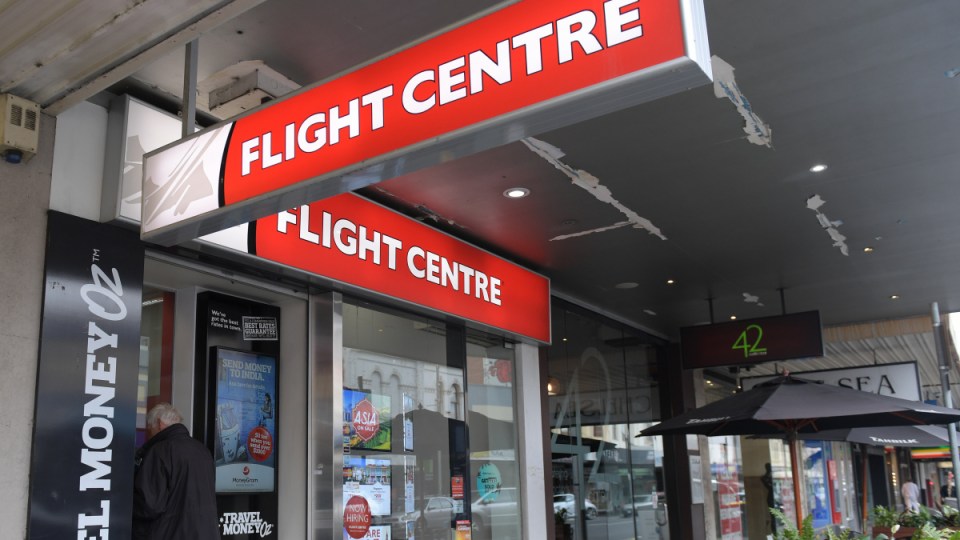 Five Flight Centre employees have filed a Federal Court action against the travel agency over alleged underpayment totalling a quarter of a million dollars.

The workers were reportedly underpaid by $250,000 collectively over numerous years due to the structure of Flight Centre’s commission and salary arrangements.

Maurice Blackburn Lawyers, on behalf of the five employees, said Flight Centre had “operated a system where a commission was paid on top of a base wage as an incentive to drive sales”, but an employee’s salary could only rise beyond the statutory minimum wage “when enough commission was achieved”.

“As this systemic underpayment of employees was part of the structure of Flight Centre’s business, we believe that potentially thousands of current and former workers could have been impacted,” Maurice Blackburn employment law principal Giri Sivaraman said.

The claim filed and served on Friday morning in is seeking compensation for numerous unpaid entitlements, including:

• failure to pay minimum wages for each ordinary hours worked

• failure to pay annual leave at the correct rate

• failure to pay annual leave loading at the correct rate and

• failure to provide the correct rest and meal breaks

Flight Centre however has “categorically denied that some of its people were paid below the minimum award under the previous wage structure”.

A spokesperson for the company said it was contacted by ABC news before any action was filed and that based on the information provided to them, the allegations of underpayment “appear to relate to a wage model that was replaced last year; and are inaccurate and were strongly denied publicly when they first surfaced in 2018”.

“Like most sales companies, Flight Centre has an incentivised workforce and pays its people a base wage or retainer plus commissions,” the spokesperson said.

“If the combination of retainer and commission fell below the minimum applicable award, the company paid its people an additional top-up to ensure earnings reached the appropriate level.”

In a separate bout of bad news for the business, Flight Centre also slashed its full-year profit guidance by about 15 per cent due to a weaker-than-expected performance in the Australian leisure market.

Pre-tax underlying profit guidance for the 12 months to June 30 was cut to between $335 million and $360 million, from the $390 million to $420 million it flagged in October. The mid-point of the new guidance range is almost 10 per cent lower than last year’s record profit of $384.7 million.

Shares in the company were trading at $39.60 at market open on Friday, 11.3 per cent lower than their closing price from the day before.

Graham Turner, Flight Centre’s managing director, said the company is addressing the challenges to its Australian business, which this year will generate less than half the company’s profit for the first time.

“While we expect Australian leisure results to improve as short-term operational improvement plans gain traction and as longer-term transformational strategies are implemented, we also expect these trends to continue,” Mr Turner said.

Workers take the fight to Flight Centre over alleged underpayment