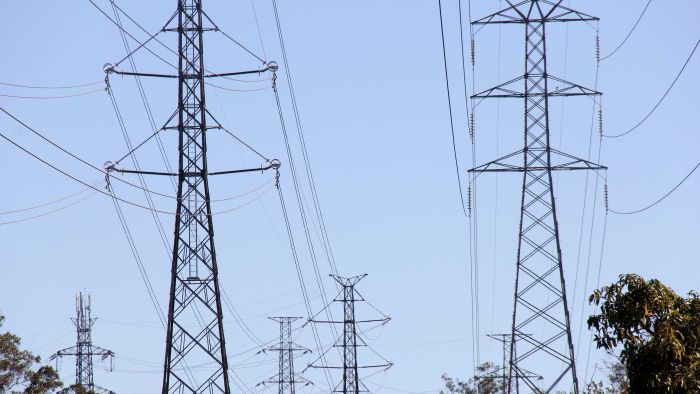 The consumer watchdog claims iSelect has been favouring some partner energy retailers over others to get a higher commission. Photo: AAP

The Australian Consumer and Competition Commission (ACCC) has alleged iSelect “did not compare all available plans, and did not necessarily recommend the most competitive plan” when customers compared their energy plans through the site, despite its promises to compare all plans from partner retailers “in a specific location”.

Instead, iSelect is alleged to have limited the plans it compared “based on the commercial arrangement it had with retailers” – this was not however disclosed to consumers.

“iSelect told consumers they would help them compare all energy plans available in their area from all their partner retailers,” ACCC Chair Rod Sims said.

“But we claim they were actually favouring some partner retailers over others, such as those on its ‘Preferred Partner Program’ who were allowed to have more plans available on the iSelect website that excluded and targeted certain consumers. These preferred retailers paid iSelect higher commissions.”

In a statement to shareholders, iSelect acknowledged the proceedings against the company and said it has “worked cooperatively” with the ACCC through its investigations.

“iSelect knows from speaking to its customers that many Australian households are struggling with high energy prices and are looking for help to find better value,” the statement said.

“The Company believes its energy comparison service strengthens competition, ethically and in accordance with industry practice. As an Australian company, iSelect takes its obligations under Australian Consumer Law very seriously and has processes in place to ensure compliance.”

The ACCC said it is seeking pecuniary penalties, injunctions, declarations, correctives and costs.

It said more than nine million Australians visited the iSelect website in the 2017 financial year, with six million recommendations to consumers over all categories.

iSelect would not confirm to The New Daily whether or not the business intends to dispute the allegations.

The ACCC has previously sounded the alarm on energy comparison services, flagging in a report from July 2018 that commissions paid by energy retailers to these sites creates a possible conflict of interest.

Instead, the ACCC said consumers should be using the government’s own energy comparison services (which differ from state to state).

For NSW, Queensland, the ACT, South Australia or Tasmania, that site is the Australian Energy Regulator’s ‘Energy made Easy’ website.

Victorians can use the state government’s own comparison tool, Victorian Energy Compare.