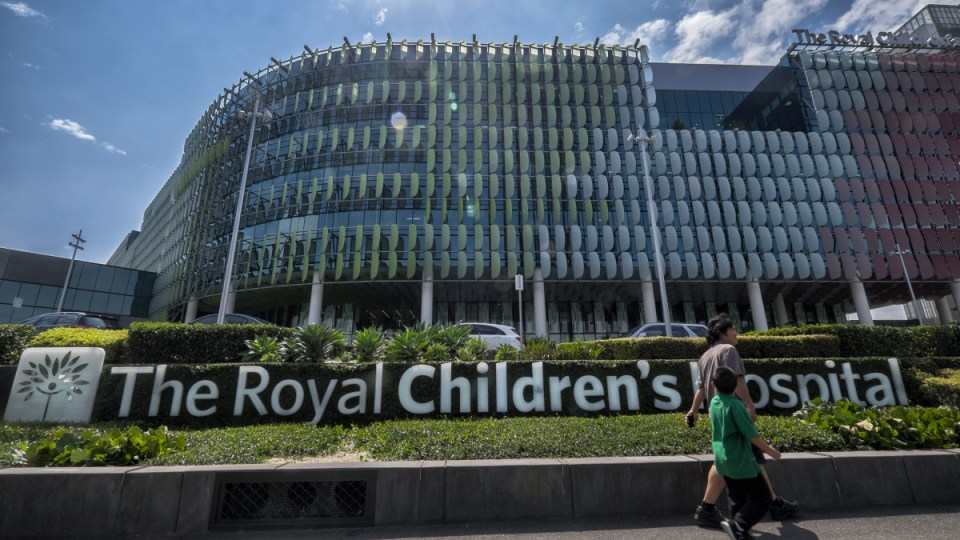 The cost of private health insurance continues to rise despite billions of dollars in government subsidies, with new research showing that young people are increasingly sceptical of the system.

The number of private health insurance fund members that view coverage as “essential” has fallen from 65 per cent to 55.4 per cent over the past five years, with the largest declines among under 40s, a Roy Morgan poll of more than 50,000 Australians has found.

The poll found “major age differences” in attitudes towards private health insurance, with only 43 per cent of members aged 25 to 39 viewing the service as “essential” compared to 75.1 per cent of those 70 and over. “Like all insurance, you need a big pool of people who are going to contribute but not necessarily draw on it,” she said.

Whether private health insurance is worth it or not is a “judgement individuals have to make”, but “you will still get care in the public system if you need emergency health care”, Professor Willis said.

“Despite the fact that there are waiting list, we still have a system that provides care for Australians,” she said.

Government reforms aimed at simplifying the increasingly costly and complex private health insurance market are due to come into effect on April 1, but experts say they don’t go far enough.

“Private health insurance is in trouble, with a dozen or so successive quarters of decreasing coverage,” Australian Medical Association vice president Chris Zappala said in a speech at the Australian Private Hospitals Association conference on March 18.

Dr Zappala criticised the government’s reforms for failing to address affordability, a problem that is “starkly obvious with the last round of premium increases”.

“The rate of increase in premiums has slowed, but still outstrips inflation and, more importantly, outstrips wages growth,” he said.

How much longer can private health insurance stay affordable with increases in premiums averaging 4 to 5 per cent a year when wages growth is firmly stuck around 2 per cent?”

Australia’s dual system of public healthcare and taxpayer-subsidised private healthcare is “a con on the nation”, he said.

The dual system was “sold on the basis that it would take pressure off public hospitals, but it hasn’t”, Mr McAuley said.

‘Scaring people’ into buying a product they don’t want

Private health insurance is “not providing value for money for taxpayers or people in the health system,” said Matt Grudnoff, senior economist at progressive think-tank The Australia Institute.

“The problem is that it’s a product the majority of people don’t want, even after the government goes to extraordinary lengths to make it better,” Mr Grudnoff said.

Despite the government spending more than $6 billion a year to subsidise the cost of private health insurance, Australians are so reluctant to buy into the scheme that the government has resorted to “scaring people” into signing up, Mr Grudnoff said.

The government penalises those who don’t sign up for private health insurance in two ways:

Healthcare is a “strange product” in that privatised systems deliver demonstrably worse outcomes at a higher cost than nationalised systems, Mr Grudnoff said.

“Just compare socialised healthcare countries such as New Zealand, Canada, and the UK and look at how much they spend as a percentage of GDP on health versus countries like the US, which spends far more on healthcare and gets far worse outcomes,” he said.