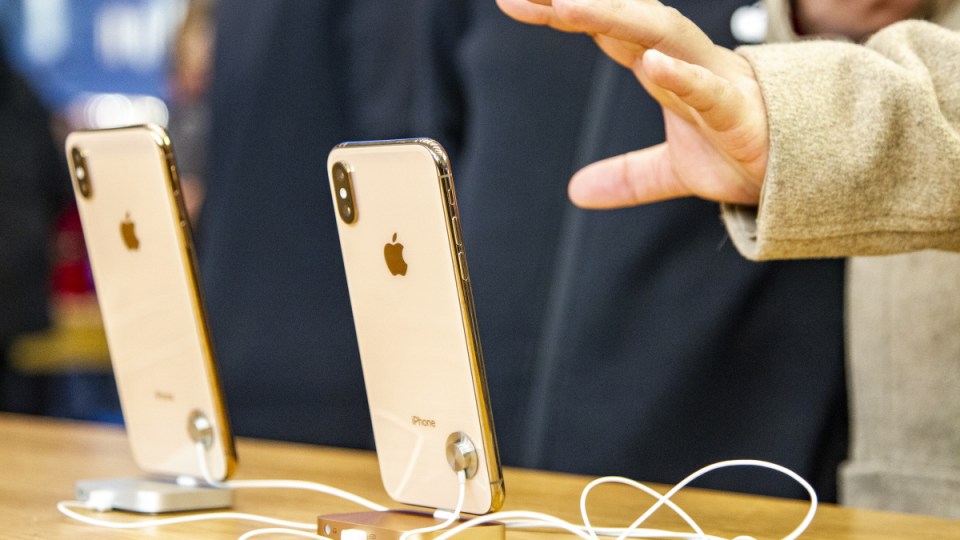 Mobile plans offered as part of bundles with a new phone are costing consumers more than similar plans on a BYO basis. Photo: AAP

Adding a new handset to your mobile phone plane could cost you hundreds of dollars more over the life of the plan.

That’s the message from consumer advocates, who say taking on phone plans where you supply your own handset – otherwise known as ‘SIM-only’ or ‘BYO phone’ plans – are far cheaper in most cases.

Joseph Hanlon, editor of mobile phone and internet comparison site WhistleOut, told The New Daily that the price for plans offered as part of bundled packages (excluding the cost of the handset) can be “almost double” the cost of a SIM-only plan, where you don’t pay extra for a handset.

“Even with a provider that offers both plan types, you’ll always pay more for the one with the phone,” he said.

“What that suggests to us is that part of the handset repayments go into the cost of the plan itself, and … disguised [it] … so that the actual handset costs look more and more manageable.”

Many of these contracts include a rollover too, meaning that customers will still be paying more for their plan even after the handset has been paid off and those additional costs are removed.

“When people reach the end of their 24-month contract period and stop paying for the handset, if they don’t change their plan they’re effectively continuing to waste money on their existing plan when they could be getting the exact same thing for cheaper,” Mr Hanlon said.

Melyssa Troy, a spokesperson for the Australian Communications Consumer Action Network, said customers stood to spend “hundreds of dollars more over the life of the plan” than they would on a BYO plan.

“The estimation that we’ve seen is that you can save around $700 in some cases by using a BYO plan rather than a bundled plan when it comes down to just the elements of the plan,” she said.

Ms Troy said BYO plans offered “the best value possible” for mobile plans. But she encouraged consumers to check the Critical Information Summary that providers are legally required to provide when choosing a plan.

These documents outline all the key information about the plan and are the best way to compare plans on a like-for-like basis.

For those in bundled plans, Mr Hanlon said it was worthwhile keeping in mind when the handset will be paid off. Three months before that, start to shop around for better deals and take the time to research the best options.

Mr Hanlon encouraged consumers to look at all the different providers, adding that low-cost competitor brands typically use the same networks as the well-known brands, and subsequently offer the same coverage.

“It’s all the same, so stop wasting money.”