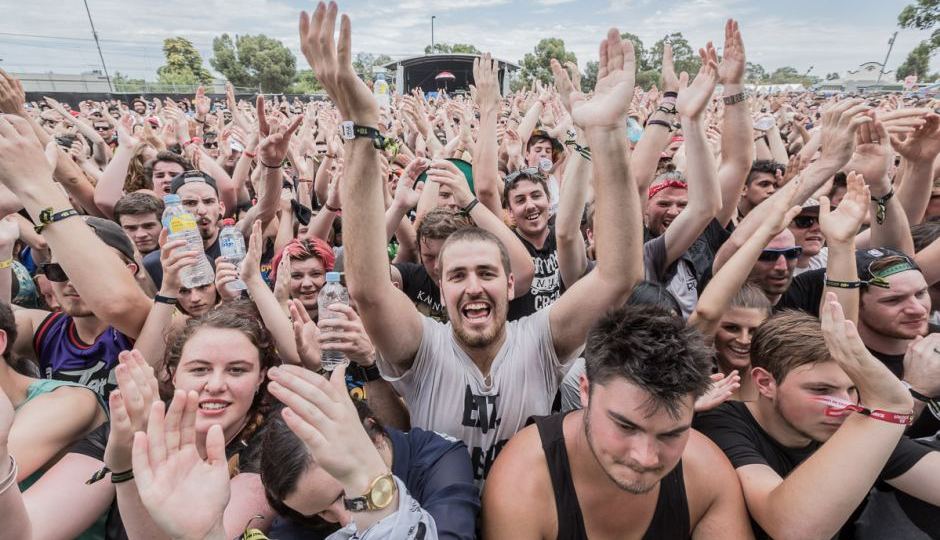 Digital-savvy millennials desperate for tickets this festival season are being targeted as fraudsters focus their efforts on sold-out concerts via Facebook.

“People should be cautious about purchasing tickets online through social media from people they don’t know,” an ACCC spokesperson said.

“Always try to verify the seller’s identity and legitimacy of the tickets before paying for goods.”

The ACCC received over 1000 complaints about ticket scams last year, with total losses of over $380,000.

In total, scammers stole more than $100 million from Australians last year with social media cons accounting for 15 per cent of that, the ACCC estimates.

‘I wanted tickets so bad I was willing to trust’

Wollongong man Jake Arndell was scammed out of $300 after trying to buy two tickets to the sold-out Last Dance NYE festival on the event’s Facebook page last year.

But the tickets did not exist and the account spruiking them turned out to be fake.

Despite being wary about the transaction, Mr Arndell sent the money after chatting to the seller.

“The sad thing was I suspected it but wanted tickets so bad I was willing to trust this person … they seemed legit I always had my suspicions though,” he said.

“After I paid, the account was nowhere to be found.”

The person who scammed Mr Arndell is likely part of a larger ring of fraudsters — the ABC tracked several profiles of people selling tickets via Facebook to Nigeria.

Tom Huggett, the co-founder of events company Astral People, said Facebook pages that had “SOLD OUT” in their titles were being targeted.

Mr Huggett’s company — that organised the Last Dance NYE Festival — changed its social media policy after their page was hit by scammers so that all posts had to be approved by administrators.

Many revellers rely on buying tickets from private sellers if events are sold out.

While large ticket outlets like Ticketmaster have official resale sites, smaller promoters do not.

Emily, who did not wish to be identified, said she stumbled across scammer after scammer while attempting to purchase tickets to a sold-out Mahalia concert at The Landsdowne — a small Sydney venue.

“I wasn’t expecting it. I’ve often bought tickets before without problems,” she said.

She became suspicious when scammers used photos of older men who she thought would be unlikely to be fans of the 20-year-old rising soul-pop musician.

Emily sought a second opinion on the seller from another person trying to buy tickets.

They also thought something was up, so she decided to give the concert a miss.

While ticket touts are not a new problem, social media is their latest frontier in Australia.