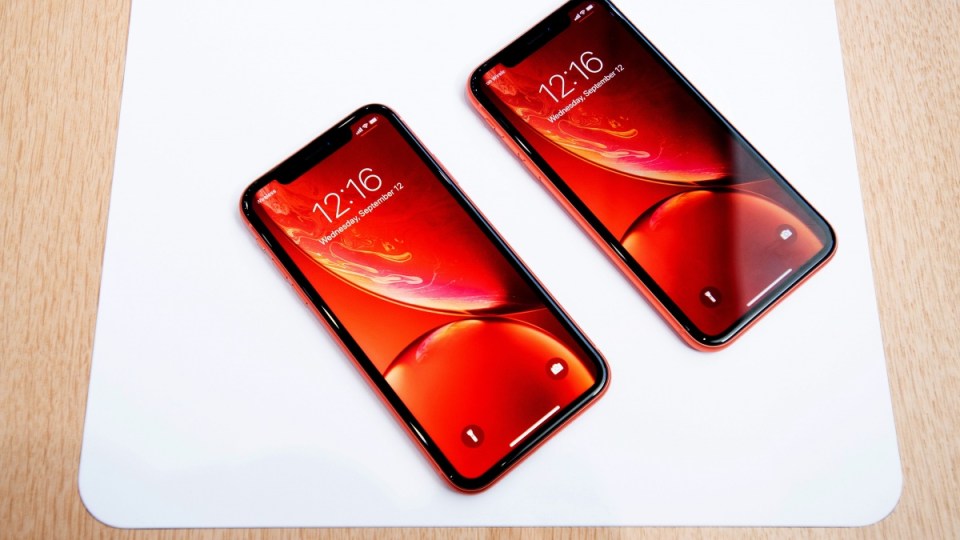 Consumers’ love affair with the now-iconic iPhone could be coming to an end, with investors ditching their once-beloved Apple stock in a shock sell-off overnight.

Shares in the technology giant plummeted 4 per cent after Lumentum, a company supplying parts for Apple’s facial recognition technology, warned shipment requests from one of its biggest clients had dropped.

That client can only be Apple, according to a number of analysts, prompting a sell-off that cost Apple more than $US40 billion of its market value.

Lumentum’s forecast equates to a reduction of 18 to 20 million iPhones, three analysts told Reuters, and its announcement makes it the fourth component manufacturer after Japan Display, Foxconn and Pegatron, to warn of iPhone sales weakness this month.

End of the honeymoon

“In the case of Apple, we are now seeing evidence of a consumer that is saturated with their products and Apple’s inability to innovate sufficiently to attract new users is showing in the latest projections for Apple’s core product, the iPhone,” he said.

Poor orders for the new iPhone XR have also prompted analysts at investment bank JP Morgan to cut their price forecast for Apple shares by $US4 to $270.

Those weak sales numbers have resulted in Apple pulling the plug on a planned production boost for the XR model, with many buyers complaining the phone suffered from a slew of network and connectivity problems.

Apple’s latest quarterly update shows that total iPhone sales dropped by 10.9 million units from 52.2 million in the second quarter, to 41.3 million in the most recent quarter.

Experts at financial services organisation Citibank noted that the price of iPhones has increased with each new product launch, and many consumers are simply turning to more affordable options.

Having been on #iPhone for my last 3 phones, I have upgraded to @HuaweiMobile and admit, I am blown away

Quarter of the price and actually blows the latest @Apple phone away for spec. Never looking back

Additionally, customers are “getting less excited for each new generation of iPhone,” Citibank’s analysts said, mirroring Mr Cvetanovski’s comments that the phones are struggling to keep pace with innovation and subsequently falling out of favour.

At November 1, Apple’s iPhone shipments were only marginally higher than they were a year prior, with the company reporting 46.9 million units moving in the three months ending September 29, 2018, compared with 46.7 million units in the same period in 2017.

However, despite the loss of shipment momentum, Apple managed to increase the average selling price of iPhones from $US617.99 to $US793 in the space of a year.

Last month, The New Daily took a look at how consumers can remove themselves from Apple’s comprehensive and interrelated technology ecosystem when choosing a new phone.

Our love affair with the iPhone may be waning