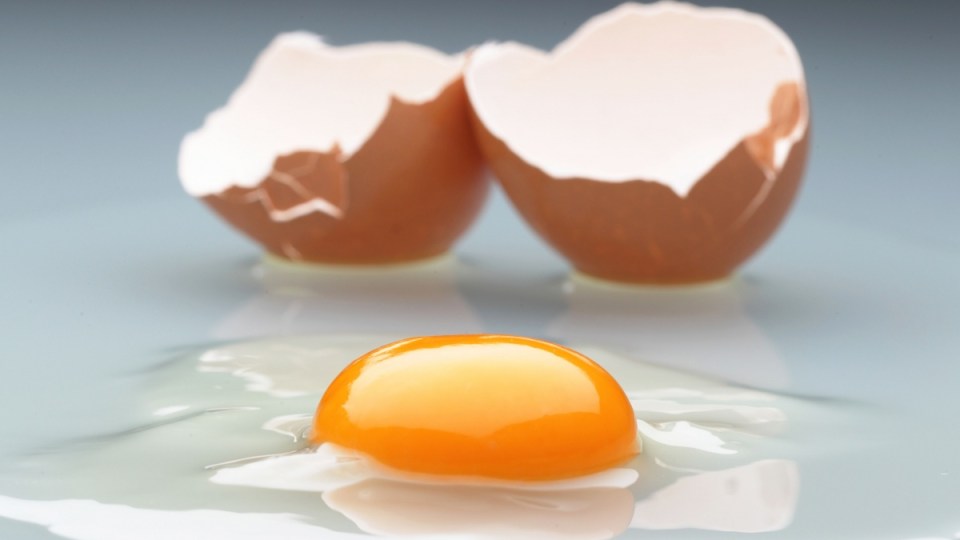 There has already been two major egg recalls in 2019 due to salmonella fears. Photo: Getty

Woolworths has admitted to backflipping on its commitment to stop selling caged eggs by the end of this year, despite consumers increasingly opting for the more ethically sourced free-range variety.

In 2013, Woolworths became the first Australian retailer to make the major announcement that it would entirely phase out caged eggs from its shelves by 2018.

This move was applauded by animal welfare groups and concerned consumers, but largely criticised by farmers.

But in late 2016 – three years later and two years out from the looming deadline – the supermarket giant quietly extended the deadline by seven years, citing a revised deadline of 2025 at an industry conference.

When contacted by The New Daily on Wednesday, Woolworths was unable to provide any official documents about its change of plans, raising doubts as to whether the announcement was even made publicly.

“We announced the revised timeline for transition back in November 2016 following consultation with industry partners and egg producers,” a spokesman said.

“[The announcement] was made at The Australian Egg Producers Industry Conference in November 2016.”

Animal welfare expert Professor Clive Phillips said the backflip would reflect poorly on Woolworths’ commitment to phasing out cages, in line with many major producers worldwide.

“A seven-year extension would not be justified as the proportion of free range is increasing year by year, and there is no reason not to accelerate the trend,” he told The New Daily.

“Woolworths should not have made the promise unless it was achievable.”

Rival supermarket Coles did not announce its plan to match this commitment until as recently as September this year.

A Coles spokeswoman said it has committed to “only sell cage-free shell eggs in our supermarkets by 2023”.

Caged eggs are those where chickens are confined to steel cages, which are the cheapest to produce and buy as farmers can maximise production with limited space.

Last year the Australian Egg Corporation reported caged eggs accounted for less than 49 per cent of egg sales, down from 75 per cent 10 years ago.

Coles and Woolworths transitioned their home-brand eggs from caged eggs to cage-free or free-range in recent years.

Earlier this year, the government introduced a new national standard for the term “free range” – 10,000 chickens per hectare.

An RSPCA spokeswoman said it was time for the federal government to set a timeframe for phasing out battery cages nationally.

“Consumers have shown time and again that they care about the source of their food and the welfare of hens, but the egg industry itself has been slow to listen,” she said.

“Customers continue to show an overwhelming preference for cage-free eggs, and independent polling consistently shows around eight in 10 Australians want to see battery cages phased out.”

Woolworths backflips on commitment to scrap caged eggs by 2018