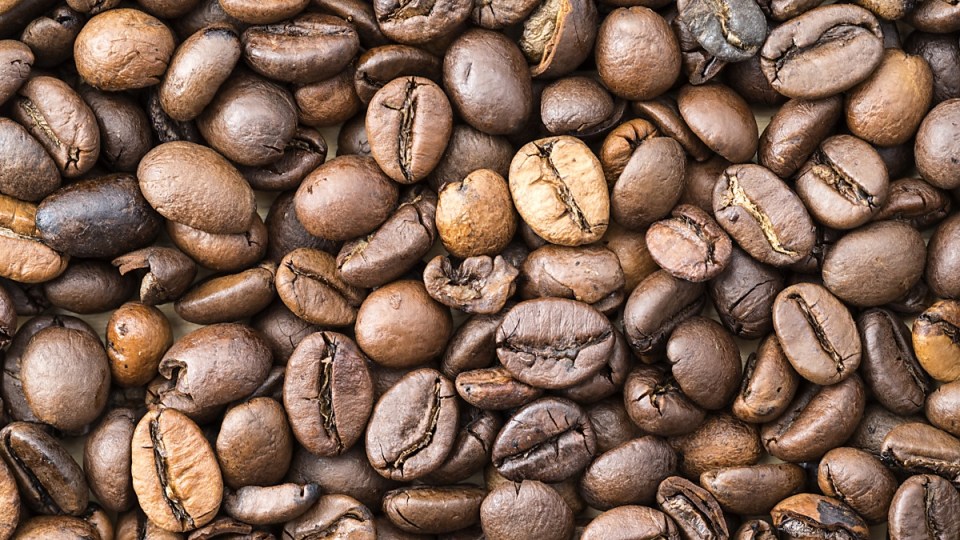 A coffee a day could keep the doctor away later in life. Photo: Getty

Coffee could have long-term health benefits for your brain and reduce the risk of age-related cognitive decline, including Alzheimer’s and Parkinson’s disease.

Coffee could be doing more than providing an instant energy boost of a morning. It has also been found to protect the brain against developing Alzheimer’s and Parkinson’s disease, according to new research from the Krembil Brain Institute in Canada.

“Coffee consumption does seem to have some correlation to a decreased risk of developing Alzheimer’s disease and Parkinson’s disease,” Dr Donald Weaver, co-director of the Krembil Brain Institute said in a statement.

“But we wanted to investigate why that is – which compounds are involved and how they may impact age-related cognitive decline.”

Dark roasts were found to better protect against Alzheimer’s and Parkinson’s than light roasts.

The caffeinated and decaffeinated dark roast both had identical effects, which ruled out the presence of caffeine as the potential cause of these long-term health outcomes.

A group of compounds known as phenylindanes were identified to emerge from the coffee bean roasting process, which are known to prevent two proteins common in Alzheimer’s and Parkinson’s, from clumping.

A light roast generally means a coffee where the beans have not been roasted beyond the first crack.

The darker the roast, the higher the quantities of phenylindanes and the lower the levels of caffeine.

“It’s the first time anybody’s investigated how phenylindanes interact with the proteins that are responsible for Alzheimer’s and Parkinson’s,” Dr Mancini said.

There are indeed components within coffee that are beneficial to warding off cognitive decline.

“It’s interesting, but are we suggesting that coffee is a cure? Absolutely not.

“The next step would be to investigate how beneficial these compounds are, and whether they have the ability to enter the bloodstream, or cross the blood-brain barrier.”

Coffee could reduce the risk of developing Alzheimer’s, Parkinson’s