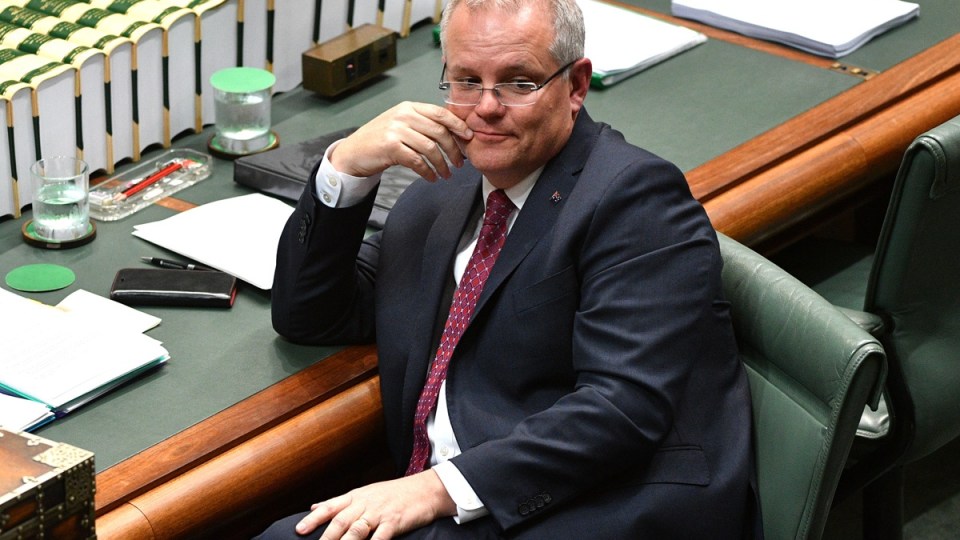 The prime minister's latest stunt will lower some people’s power bills – but it will be at the expense of making other people pay more. Photo: AAP

The inanity of some political stunts, the need “to be seen to be doing something”, is on full display with Scott Morrison’s claim to be protecting consumers from rising power costs.

No, the Prime Minister is not cutting our collective power bills.

The centrepiece of his latest stunt will lower some people’s power bills – but it will be at the expense of making other people pay more.

The government is not waving “its big stick” to lower power company’s profitability, to reduce power prices overall, but only to change the mix of the company’s charges.

You asked about how we're getting electricity prices down.
Here's my answer. pic.twitter.com/LFrxFLcLpR

The obvious corollary of forcing companies to lower their standard power price is that the discounts available on that standard price will be lowered.

At present, energy prices have been subject to the same “lazy tax” as mortgage rates and insurance premiums. If you’re too lazy or innocent to shop around and ask for a discount, you don’t get one. Your bank/insurer/utility will not out of the goodness of their hearts push you into the cheapest product.

And we are lazy. The profitability of many companies rely on it. We might go for the enticing “new customer” special, but then we forget about when that contract lapses or we neglect to check the market for better options down the track.

Thus the power companies routinely offer ‘discounts’ of 25 per cent or so off their standard prices. Those standard prices are as ridiculous as banks’ standard mortgages – only mugs pay them.

The ACCC recommendation being adopted by the government is designed to lower that standard price so that the mugs, the lazy and the innocent don’t subsidise the lower price paid by the smart, the agile and the worldly wise.

The end result, given that the power companies will not want to incur a fall in profit, is that discounts will either be sharply reduced or disappear.

If we all end up paying much the same price for electricity, it will be fairer, but it won’t reduce the overall cost to households.

You also have to wonder where the coalition government’s march into socialism will end. If it’s wrong for electricity companies to charge what they can in a reasonably competitive market, is it also wrong for retailers of other essentials – food and shelter come to mind – to charge what the market will bear? What’s next on Scott Morrison’s price control agenda?

Then there’s the oddity of which lobby group the government listens to on pricing. At the same time as trying to whack electricity companies for charging too much, government members complain about supermarkets charging consumers too little for milk.

And the Law of Unintended Consequences is always working. Smaller energy retailers nipping around the heels of the big guys fear that enforcing a lower default price will wipe them out, reducing competition.

The world is not nearly as simplistic as Scott Morrison’s deskside home video chats try to make out.

No, Scott Morrison is not cutting our power bills: PM’s latest stunt debunked